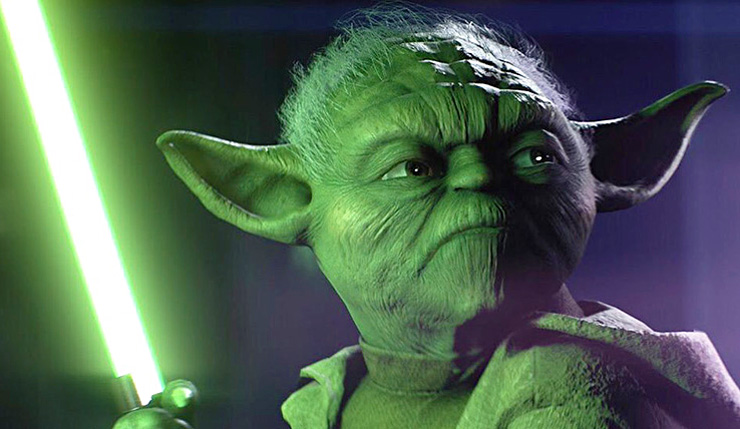 Electronic Arts just held its earnings call for its third fiscal quarter (which ended December 31), and, unsurprisingly, Star Wars Battlefront II was the elephant in the room. The game was, of course, sharply criticized for a system where character progression and weapons could only be acquired from loot boxes, which, originally, could be purchased with real money. Following an overwhelming negative response, EA and developer DICE temporarily removed microtransactions from Battlefront II, but, needless to say, the damage had been done.

Despite the disappointing results, EA CEO Andrew Wilson deemed the Star Wars Battlefront II launch a “learning opportunity,” and promised the game will have a “long life,” with new experiences in 2018. Apparently, those new experiences will include microtransactions, with Jorgensen confirming they’ll be returning to the game “in the next few months.”

But perhaps the most interesting Star Wars tidbit dropped by EA during the earnings call wasn't about Battlefront II at all. When asked about the future of their Star Wars games, Jorgensen stated that the next game in the pipe is Respawn Entertainment’s Star Wars action game, which is expected to arrive in fiscal year 2020 (which runs from April 1, 2019 to March 31, 2020). According to Jorgensen, EA “hasn’t thought” about the timing of the next Battlefront game, and there was no word about what’s happening with the project started at the now-deceased Visceral Games.

So, there you are – sounds like EA is more or less sticking to their guns with Battlefront II. But hey, we’re getting a Star Wars game from the makers of Titanfall in 2019/20! Let’s hope EA took their “learning opportunity” to heart and don’t mess it up.