EA Announces The Release Dates Of Titanfall and The Sims 4

EA has finally revealed the release date of Titanfall and has also announced that The Sims 4 will be released in fall of the coming year. EA is the publisher of the award-winning game Titanfall and a famous life stimulation game The Sims 4. Both the games were announced some months back but were due to be assigned a release date. 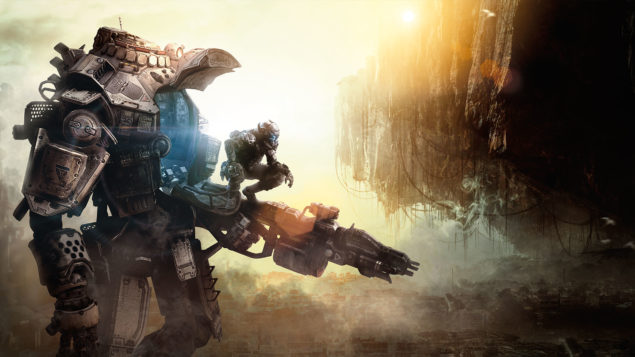 Developed by Respawn Entertainment, Titanfall is a mecha first person shooter. It was announced at Microsoft’s E3 2013 press conference only to be developed for Microsoft windows, Xbox One and Xbox 360. The game holds many E3 awards. Recently EA revealed the release dates for Titanfall. The game would be available in stores of North America on 11 March, 2014 and in Europe on 13 March, 2014.

Titanfall would be available in both standard edition and a premium collector’s edition on the day of its launch. Pre-orders for both the editions are now opened. The collector’s edition is set to cost $249.99, it would include high quality extra goodies with a copy of the original game. 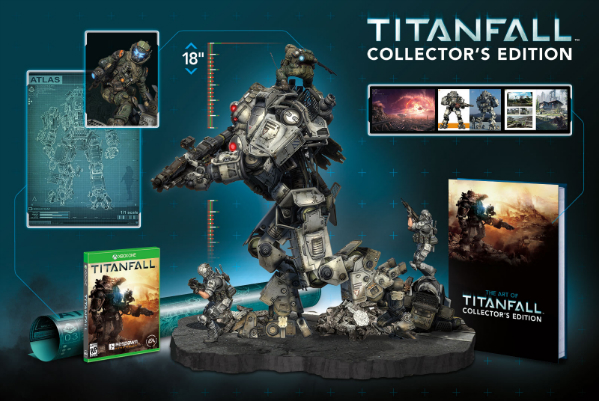 After revealing release date of Titanfall, EA also discussed the release of The Sims 4. The game was planned to release in early 2014 but now it is expected to release in fall 2014 on Microsoft Windows and Mac OS. Pre-orders for The Sims 4 are also opened. The reports said that the game needed a full-time internet connection but it has been confirmed that the game does not require full-time internet connection. The  Vice president and general manager of The Sims studio, Rachel Franklin talked about the release of The Sims 4.

“The Sims franchise has the best fans in the world and their passion and enthusiasm is at an all-time high, those millions of voices will fuel our development process, helping The Sims 4 to be the most ambitious and the best game our studio has ever made. We can’t wait to see our fans reaction when The Sims 4 comes out in fall 2014.” 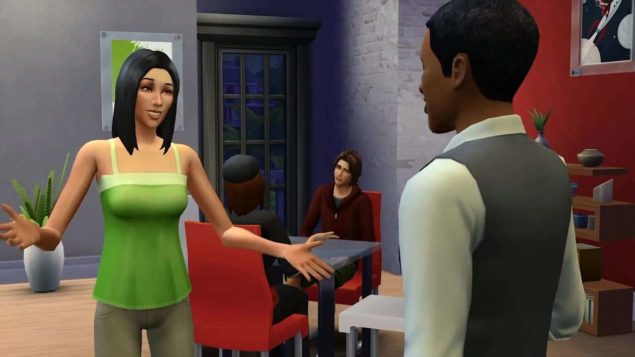