Almost a week before now, Microsoft finally announced Forza Horizon 2 as the the sequel to one the most critically acclaimed Xbox exclusive flagship racing video game title called Forza Horizon. With a teaser trailer and some details, nothing much about the game was released, but today, Microsoft managed some time at its E3 2014 press conference to reveal a trailer of the game along with its official release date i.e September 30, 2014. 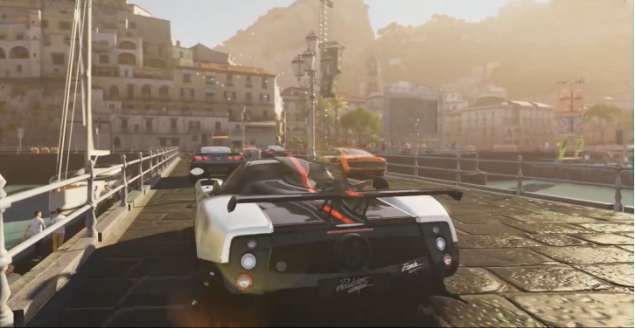 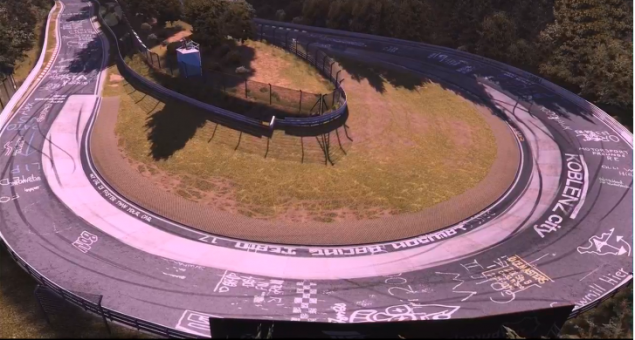 Microsoft Kick started its audience with a brand new Forza Horizon 2 trailer which can be seen below. A few new details about the game, such as the release date, were shared by the developer. The game will have a club feature that will allow player to invite up to 1,000 members online for competition.Ralph Fulton, Creative Director of Forza Horizon 2 at Playground Games, took the stage to explain the game a bit. Here is what he said:

"Horizon 2 is an action packed, open-world driving game filled with incredible vistas, amazing music and over 200 of the world’s most amazing cars..”