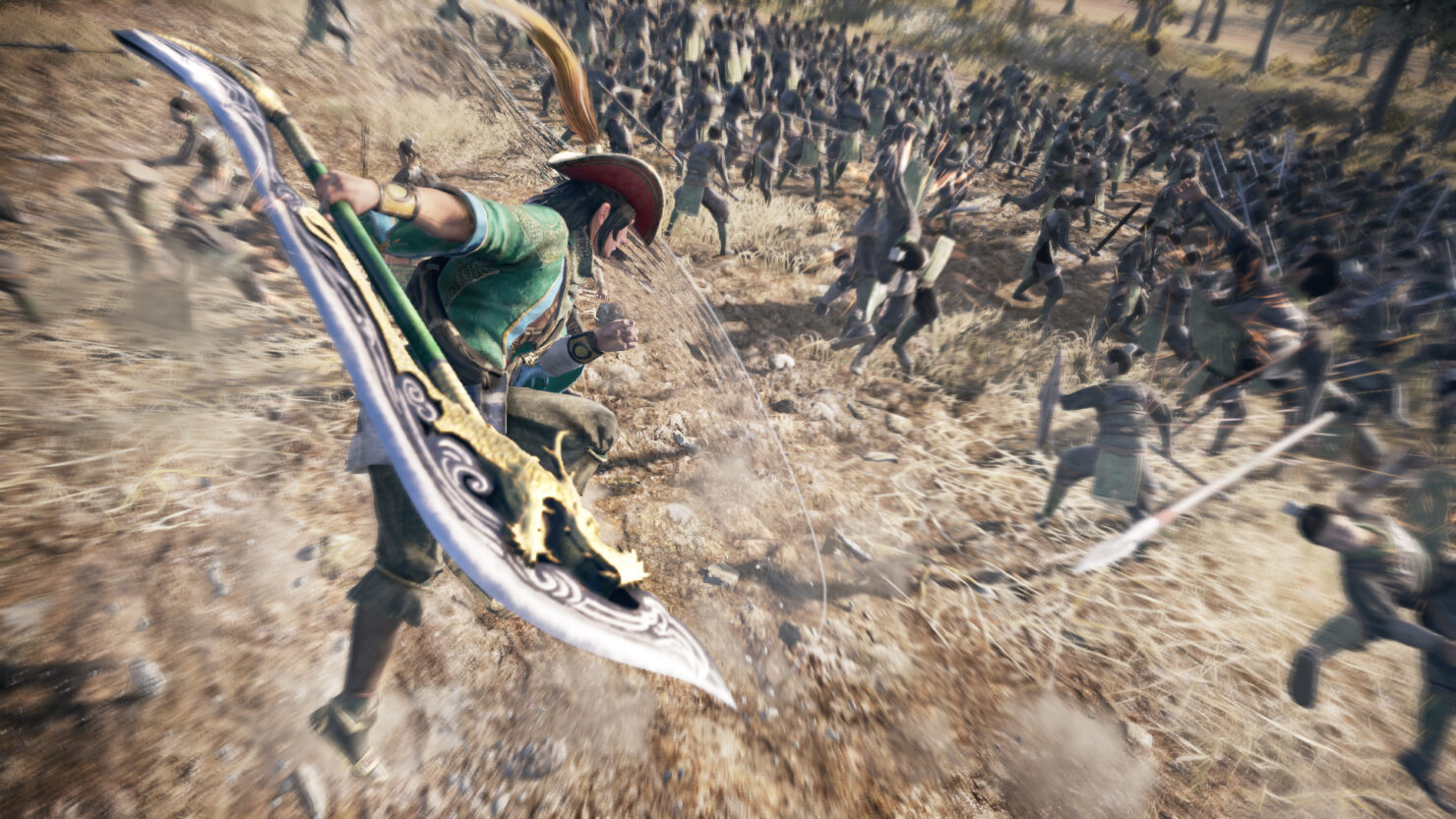 During the PlayStation conference at the Tokyo Game Show, Koei Tecmo has given us the Japanese launch window of Dynasty Warriors 9.

Sony also announced the launch of a custom PS4 model for Dynasty Warriors 9, more details will come in the coming months.

You can watch the new trailer of Dynasty Warriors 9 presented by Koei Tecmo Europe below.

In previous news, Koei Tecmo has updated the official website of Dynasty Warrior 9, with details on some of the characters that have come back into the new chapter of the game.

Check out the details below:

She is the daughter of the Wang family of Hanzhong. Her entire family was slaughtered in Western Liang and she has since vowed to get her revenge on Ma Chao, thus becoming a leader of the Wei forces. Normally she is never one to involve herself with anyone else unless absolutely required.

An officer promoted by Cao Cao, he made a name for himself across the land through his performance in various battles. He places a strong emphasis on military discipline, and his unyielding personality causes him to be feared by friend and foe alike.

Under Lu Bu, he engages in many battles. After Lu Bu’s defeat and death, he takes service with Cao Cao. Always calm and collected, his ability to make accurate decisions on the field of battle earn him fame and glory. He is selected as the leader of the Five Generals of Wei. He cherishes duty, and is polite to all, even his enemies.

A dedicated officer of Wu, having fought from the time of Sun Jian. He is a strong man who always chooses to fight on the front lines despite his age. His hardened experience in battle is evident in the excessive confidence he displays.

A long-time general for Wei. Originally a minister, his talent as a commander is discovered by Sima Yi and he is entrusted with troops. He enjoys looking at maps and is skilled at using the terrain to his advantage. He is very active in the battle with Shu.

An officer of Wei who is active in the battles against Shu. Sickly and frequently coughing, he still is able to prove his worth on the battlefield. Indebted to Xiahou Yuan and Sima Yi, his loyalty to Wei is unquestionable.

Son of Xiahou Yuan. He has a young-looking face and a personality similar to his father. For this reason, he frequently wears armor with a helmet. As a member of the famous Xiahou family much is expected of him, but as the political situation in Wei changes, his position grows unsteady.