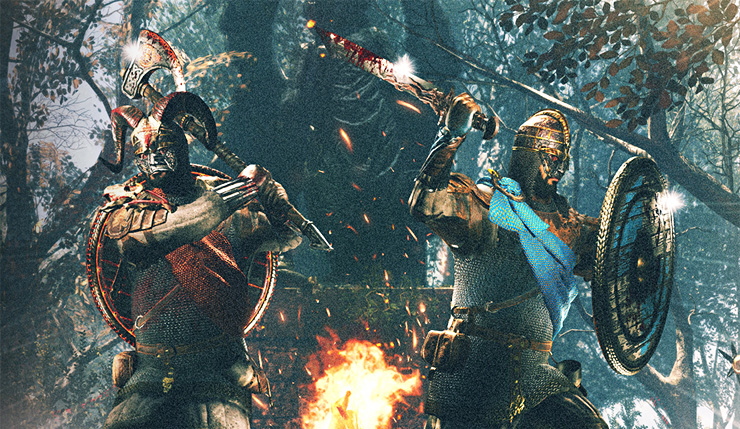 Looking for some good open-world Viking-themed fun? Well, I suppose you could play that Assassin’s Creed game, or you could boot up Dying Light and download the Viking: Raiders of Harran bundle! This $3 DLC pack gets your various Viking-themed goodies, including heavy zombie-slicing axes and swords, and a special skin for your buggy. Check out a trailer for the bundle, below.

Here’s everything included in the Viking: Raiders of Harran bundle:

Dying Light is also celebrating the Year of the Ox with a new Lunar New Year event, which offers some new free cosmetics and, most importantly, the ability to blow up zombies with fireworks. Completing the following two missions will earn you additional rewards…

So yes, presumably you can now dress as a Viking and blast zombies with fireworks as you celebrate Chinese New Year. Oh, the wacky world of live-service games.

Dying Light is available now on PC, Xbox One, and PS4, and is playable on Xbox Series X/S and PS5 via backward compatibility. Both the Viking DLC and the Lunar Event can be experienced starting today (February 11). The game’s sequel, Dying Light 2, is currently without a release date, although Techland has promised “exciting news” will be shared sometime soon.