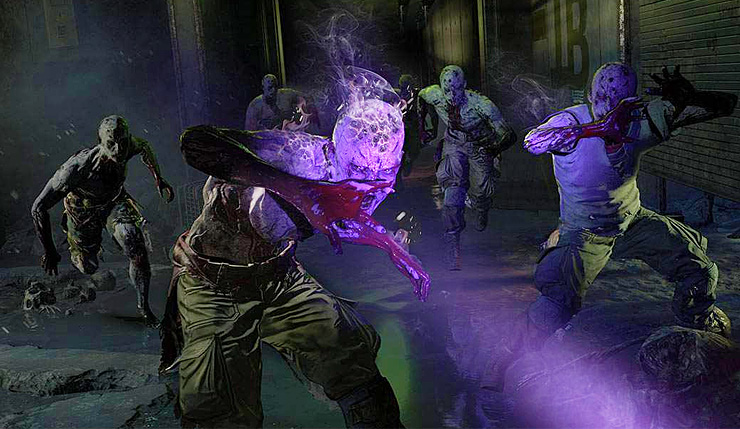 Dying Light 2’s E3 2019 demo footage, previously only shown to journalists (including Wccftech) behind closed doors, is now available to watch on YouTube. And you’re definitely going to want to watch it, as it was one of the most impressive things I witnessed at E3 – as a bonus, you can watch the footage in full 4K resolution (the demo I saw was only 1440p).

The Dying Light 2 demo really shows off the game’s player-choice driven story (overseen by Fallout and Baldur’s Gate veteran Chris Avellone). The demo kicks off in a crowded bar where  the game's protagonist Aiden receives a mission to infiltrate the Castle, a water plant that has been turned into a fortress/medieval fiefdom by a local warlord known as the Colonel. Easy enough, but once you get to the Castle you find it to be a surprisingly civilized place – so, should you destroy this community in order to turn the water pumps on, or would it be better to side with the Colonel? The footage also shows off the game’s impressive RTX-infused visuals, a lengthy parkour segment, and a terrifying Zombie-infested Dark Area. You can check out it all out, below.

Impressive stuff, no? Need to know more about Dying Light 2? You can check out my recent interview with the game’s developers, in which we discuss the game’s ambitious approach to player choice, badass music, and much more. Here’s a rundown of the game’s key features: