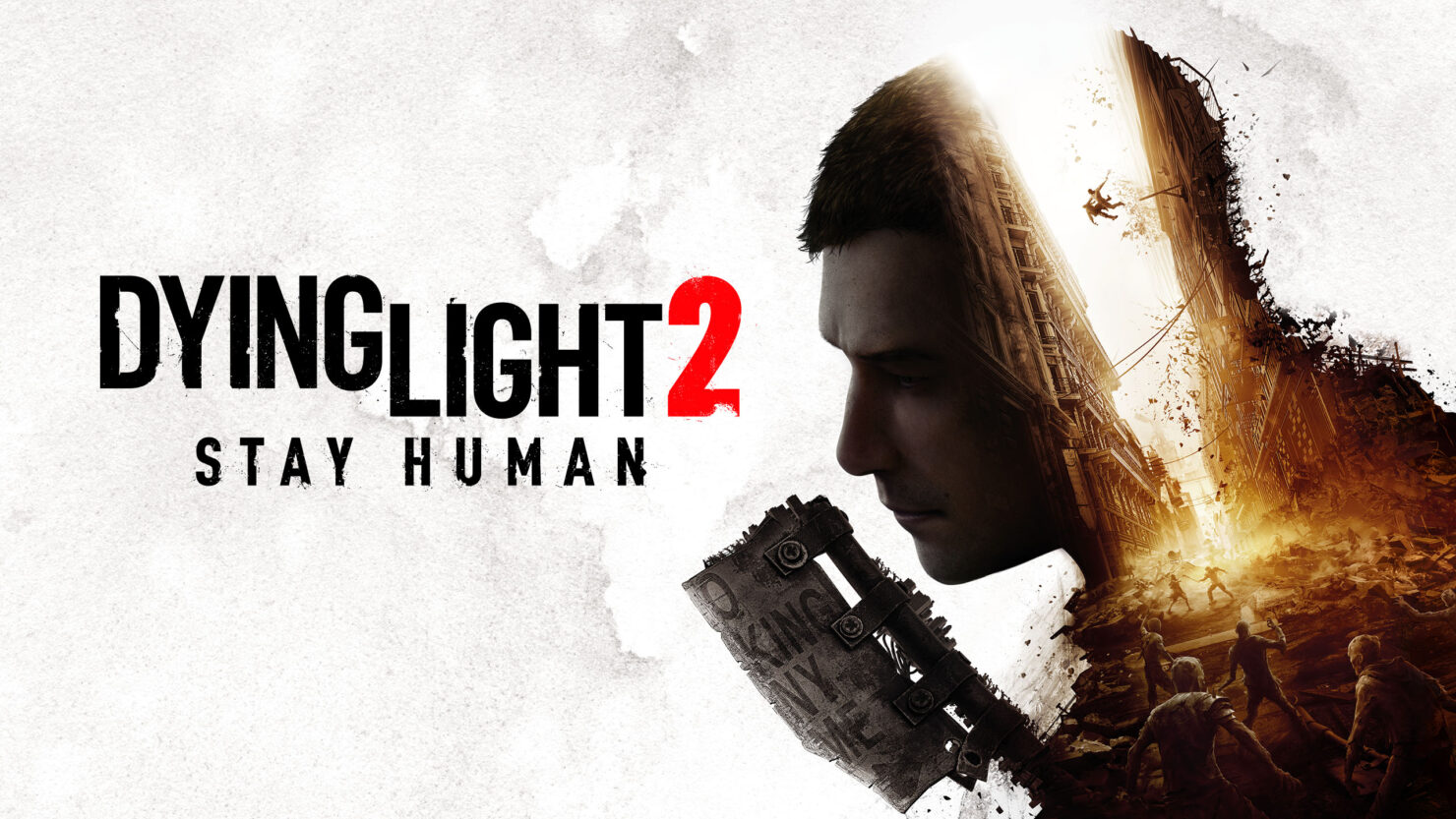 Patch 1.0.6 introduces, among other things, additional video settings like motion blur and distance blur, stability and keyboard and mouse binding improvements, and more.