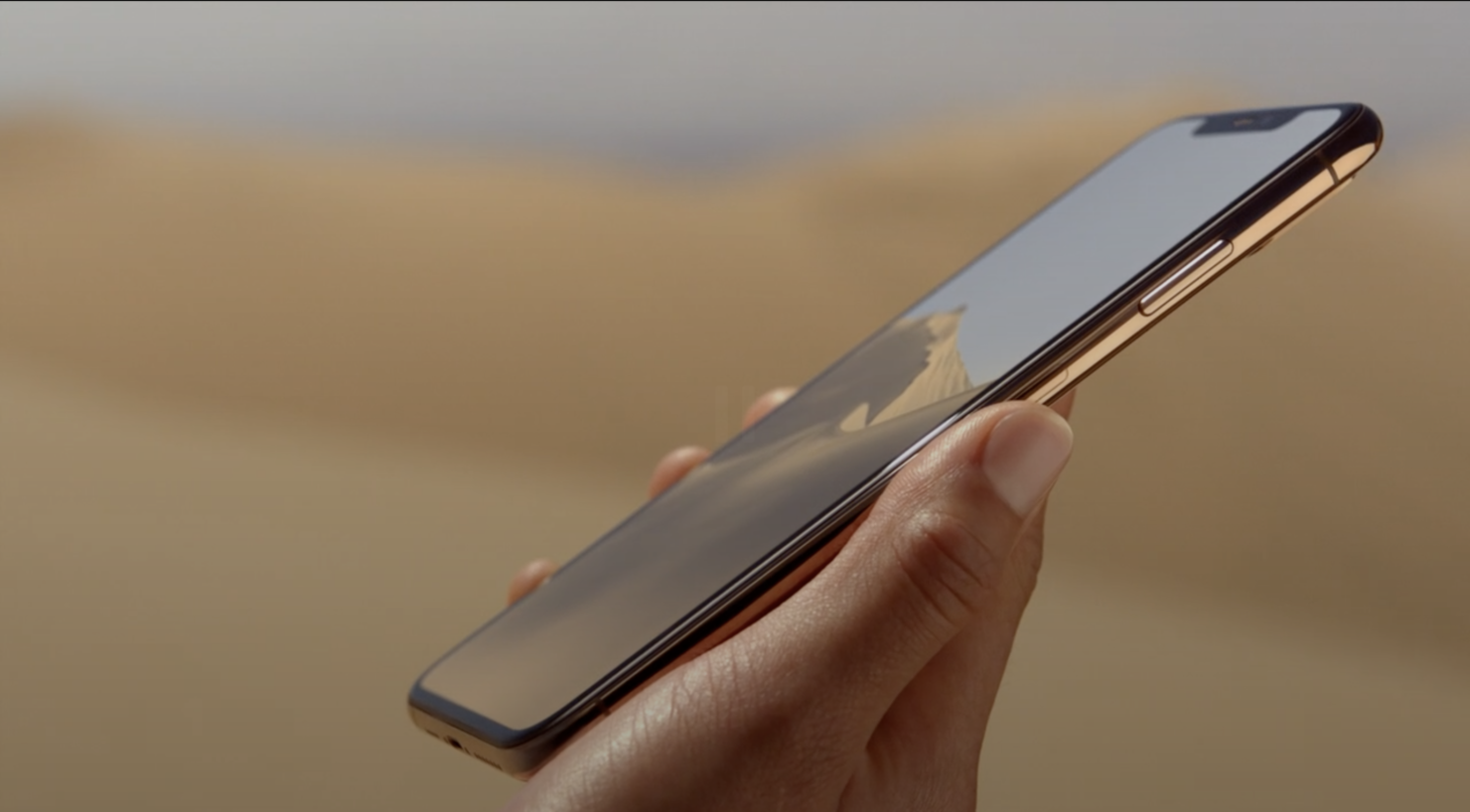 Apple announced its highly anticipated flagships of the year on September 12. While the general design has been kept the same, there are a plethora of improvements on the inside which includes specs bump and the camera. Not to forget, we now also have a massive 6.5-inch iPhone XS Max. The company also announced that the iPhone XS will be available in a Dual-SIM variant as well. A new support document from Apple shared all the information about the new technology.

According to the company, the Dual-SIM support will not be available to users at the time of launch. Instead, the launch will take place later this year "with an update to iOS 12". So probably by the end of the year, we will see the support on the new iPhone models. 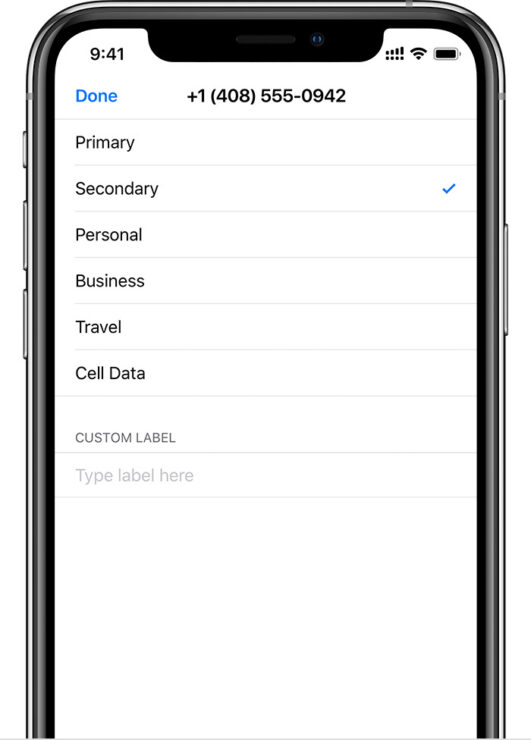 Other details include that in order to use the Dual-SIM functionality, your iPhone must be unlocked. If it's not, the second SIM card will have to be of the same carrier. In addition to this, only one of the two carriers on the iPhone can be CDMA. Furthermore, one SIM must be a digital eSIM while the other one will be a standard nano-SIM. However, if you're residing in China, you can use two physical SIM cards. 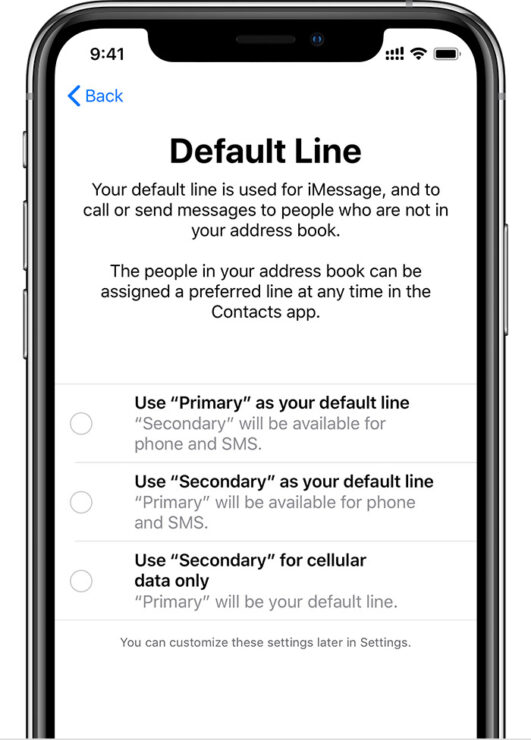 Also, Apple detailed the procedure for setting up the Dual-SIM on the iPhone XS. If you want to set up an eSIM for the iPhone, you will have to scan a QR code or download the app corresponding to the carrier. Apple mentions in its support document that users will be able to use the digital eSIM as their primary SIM. So that's pretty neat. 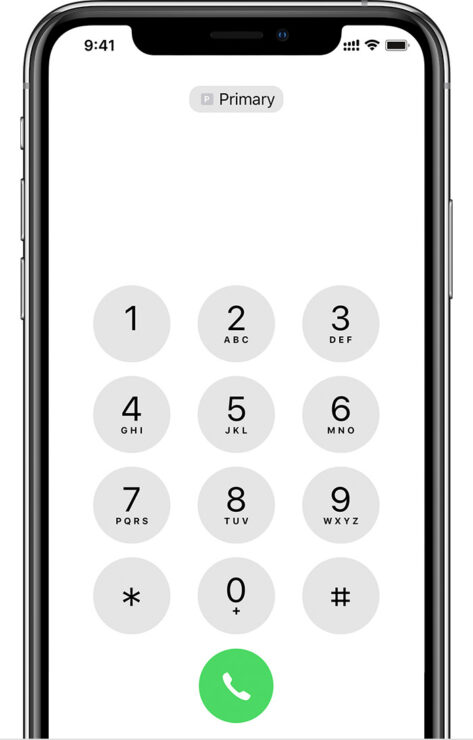 If you want to set up an eSIM or a secondary SIM, Apple details the procedure in a few easy steps:

If you are asked to enter a confirmation code to activate the eSIM, enter the number that your carrier provided.

If necessary, you can manually enter your plan information. Tap Enter Details Manually, at the bottom of your iPhone screen.

If there is no QR code provided by the carrier, the corresponding app can be downloaded through the App Store. The cellular plan can be directly purchased from the downloaded app. What comes as a surprise is that users can store multiple eSIMs on their iPhone XS. However, only one will be used at a time.

You can store more than one eSIM in your iPhone, but you can use only one at a time. You can switch eSIMs by tapping Settings > Cellular > Cellular Plans and tapping the plan you want to use. Then tap Turn On This Line.

Apart from this, Apple also details how you can manage Dual-SIM in different scenarios. For instance, which SIM should be set as a default option and which should be for data and more. For more details on this and all other details, check out Apple's support document.

There will be more to the story, so be sure to stay tuned in for more details. This is all for now, folks. What are your thoughts on the matter? Let us know in the comments.