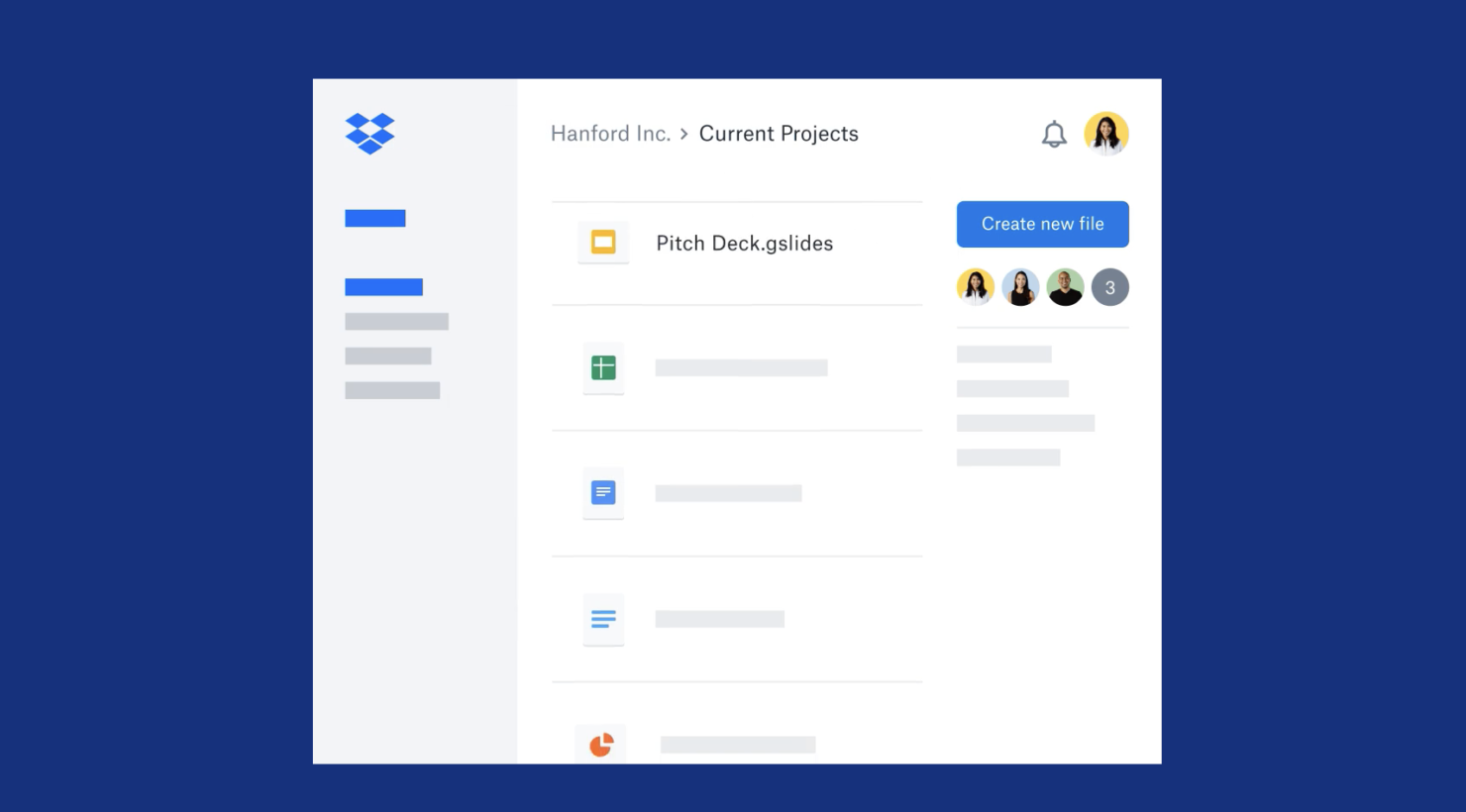 The latest beta for Dropbox for Mac has added support for desktop, documents and downloads folder syncing. This works similar to how iCloud desktop and documents syncing works, which means that you do not have to move your existing files and folders to a new location under the root Dropbox folder.

Apple's iCloud has allowed users to sync their desktop and documents folders to the cloud for some time now. The files in these folders are automatically synced to all devices where the user is signed in with their iCloud ID, including iPhone, iPad and other Macs. The new Dropbox beta feature offers the same functionality.

As per 9to5Mac, who spotted this feature first, Dropbox is beta testing the ability to not only sync desktop and documents folders, but also downloads folder on Mac. Every change to the files in these folders will be automatically synced to Dropbox. This means that users can also use the 'restore' feature in Dropbox for these files, which is technically 'Time Machine' in the cloud. 'Restore' lets users revert back to previous versions of their files. Apple allows users to restore deleted files from iCloud, but it does not work as well as macOS Time Machine's incremental backups, or even Dropbox' Restore feature.

It will be interesting to know whether this feature will allow users who use both Mac and Windows to keep their desktop, documents and downloads folders in sync. As Dropbox has not officially announced this update yet, we have yet to find out.

To use Dropbox beta for Mac, you have to follow the below steps, but it does not guarantee that you will instantly get access to the new feature as it seems to be rolling out to users selectively.

These steps allow users to try out new Dropbox beta features. However, we have tried the above steps but have been unable to gain access to the new feature to backup our Mac files to Dropbox. We will keep you posted once we are able to take this new feature for a ride.