The official Dropbox app for iPhone, iPod touch and iPad has just been updated, adding a comment feature for collaborative users. The real news, however, is what's coming up next, with the company having also announced big plans  for subsequent updates, most notably the introduction of Microsoft Office document creation from right inside the app. 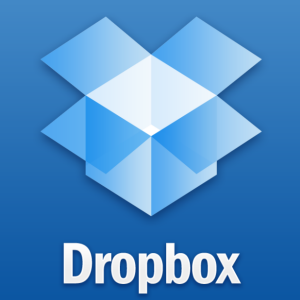 The cloud computing space is saturated right now, but while Apple, Google and Microsoft have all thrown weight behind their respective services, Dropbox is one of the field's originators. The company capitalized on the need for versatile, reliable storage and backup solutions, which could also make it easier for consumers to share content and collaborate, and version 3.9 for iOS continues in this vein.

The Web version of Dropbox was recently graced with a commenting feature, permitting users to discuss files with one another and catch the attention of others with @mentions. After spending the past couple of weeks refining the experience, it's now ready to roll out for iOS users, so if a collaborative working environment is essential to you, then snag this update as soon as possible. 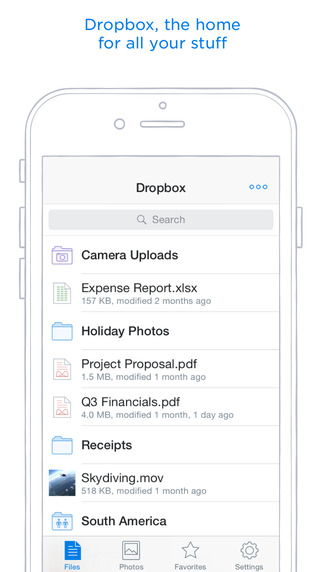 Although we talk about Dropbox's longevity in the cloud-computing game, it's Google who has really pushed forth the idea of collaborative workflow through gApps, but the recent changes and improvements Dropbox has made suggest that it's able and willing to compete with the search company in every aspect.

The update to Dropbox for iPhone, iPod touch and iPad also includes a brand-new Recents tab, making it very easy for you to view your recent activity in a quick-reference fashion. There's also 1Password login extension support, which is particularly useful from a security aspect, and regardless of whether you're dealing with sensitive information or not, we'd recommend everybody utilize the encryption and digital bolt-lock nature of 1Password. 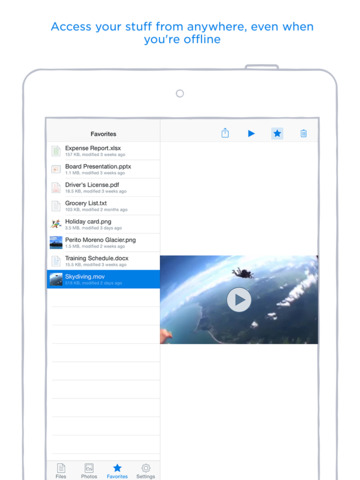 As seen with almost every software update, there are also bug fixes and performance adjustments with the new Dropbox for iPhone, iPod touch and iPad, but while this is more than worth the download, we can't help but look ahead to what's next. The Dropbox team will be bringing Microsoft Office document creation natively to the app in the near future, and this would seem a significant enough addition to warrant the jump to version 4.0.

As noted in an official statement on the Dropbox website, Word, Excel and PowerPoint files created will be stored in whichever folder is being accessed when the 'Create Document' button is pushed, and while there's no precise time frame for this exciting feature, Dropbox's estimate that it will appear "in the next few weeks" has us hoping that it'll make the cut before the month's end.
Download | Dropbox for iPhone, iPod touch and iPad via the App Store