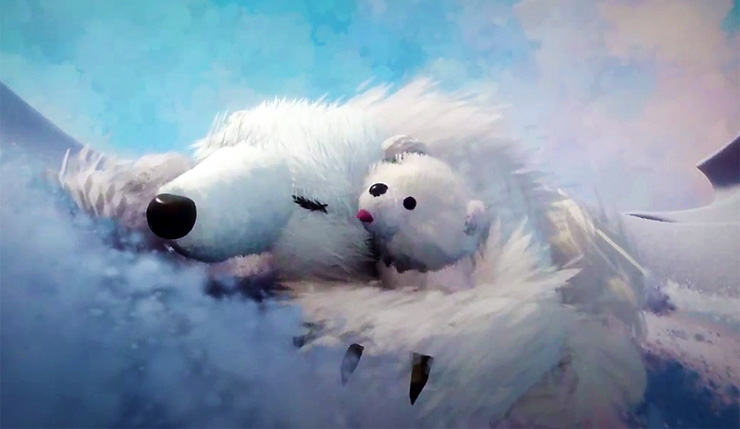 It looks like Media Molecule's Dreams won't feature online multiplayer at launch. Co-Founder and Studio Director Siobhan Reddy revealed as much in an interview with Gamespot when replying to the question 'Will it be possible to recreate something resembling PlayerUnknown's Battlegrounds in Dreams?'.

At the moment the number of players in Dreams is based on the number of controllers. There's not really any way of...online multiplayer will come after Day One. So we really haven't crossed that bridge [yet]. At the moment, the answer to a lot of these questions is, 'Where there is a will, there is often a way.' We learned that with LBP. We would be like, 'No, that can't be done.' And then someone would go do it, and you'd go, 'Oh, okay, that can be done!' So maybe people could do something interesting with passing the gamepad.

This incredibly ambitious PlayStation 4 exclusive is now firmly set to launch this year, though fans will be able to get their hands on the beta before the full release.

Dreams will feature a single player campaign, though of course much of the game's appeal lies in the almost endless possibilities to create game levels in practically all major genres, and obviously sharing them online with the whole community.