Dreams Creations Could Someday be Published on Non-Sony Platforms, Game Might Hit PC 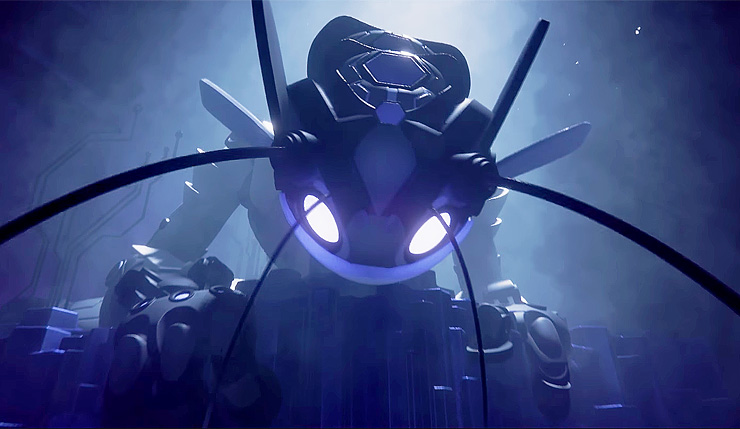 With Dreams Media Molecule is taking the “make your own game” concept to the a whole new level. LittleBigPlanet provided a surprisingly versatile toolset to tinker with, but Dreams is closer to a full-on game engine like Unreal or Origin, which raises the question – will people eventually be able to sell games built in Dreams? That’s the goal, according to Media Molecule co-founder Kareem Ettouney…

The very limited exporting features at this moment are, like, exporting a video, but we have in the long-term [plans] for exporting a standalone game outside of Dreams entirely -- exporting to other devices and beyond. But step one is to show our intent -- so that from the very beginning we are doing this commercial concept, which means that everything you do in the game is yours. You can use it. People in the Dreams community have already been using it to make graphic design, album covers and stuff like that. Using it for their portfolios and showreels. We have plans, features and dreams [of our own], and we hope to make it go to the 11th degree, so that people can celebrate their creations completely.

Now, could Media Molecule take the next step, and turn Dreams into a full-fledged game engine, available to use on non-PlayStation platforms? Once again, it sounds like it may be in the cards.

The answer to every question is 'yes', but Dreams needs to reach a lot of people first. Our goal for Dreams is to last for 20 years, and keep expanding it and keep adding to it and keep improving it. We need to reach [an audience] and then grow. But it's definitely in our dreams to do Pro versions that are expanded. It just depends on a lot of things working out for us.

Of course, the big, burning question is – will Sony allow all this to happen? Media Molecule is a fully-owned first-party studio, and Sony doesn’t play well on other platforms. Here’s hoping they’re willing to loosen up, because Dreams really does show a lot of promise.

Dreams is available now on PS4 in Early Access form. A final release date has not been set.