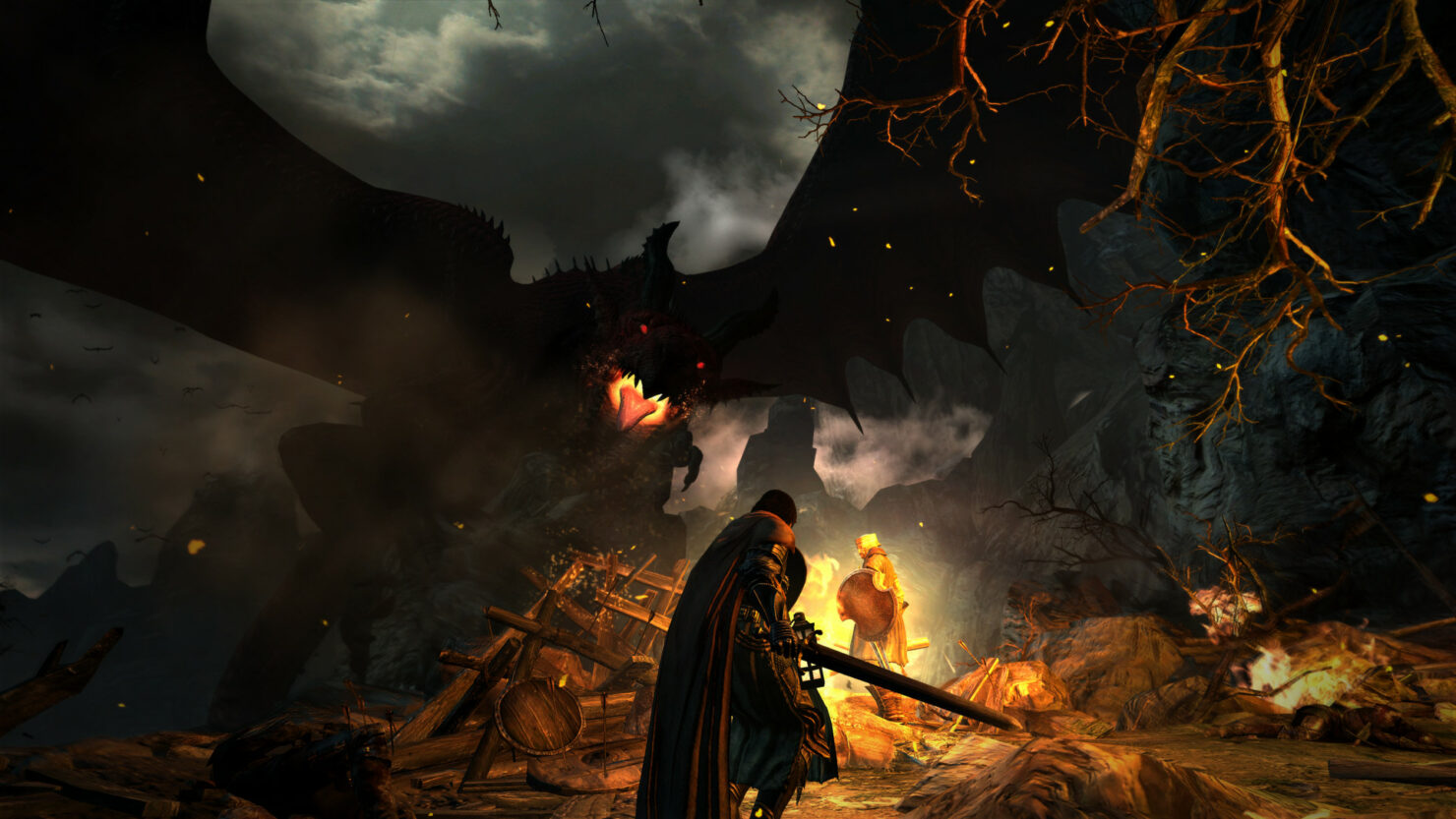 Dragon's Dogma Dark Arisen is soon going to debut on Nintendo Switch, and it looks like it's going to be another solid port, judging from some recent footage of the game.

The new footage, which can be watched below, has been shown during the latest episode of Capcom TV. Dragon's Dogma Dark Arisen looks as good as it does on PlayStation 4 and Xbox One, so those getting the game on Nintendo Switch won't be missing out on anything major.

Those who wish to play the game in the best possible way need to get the PC version, as it comes with features not found in any console version.