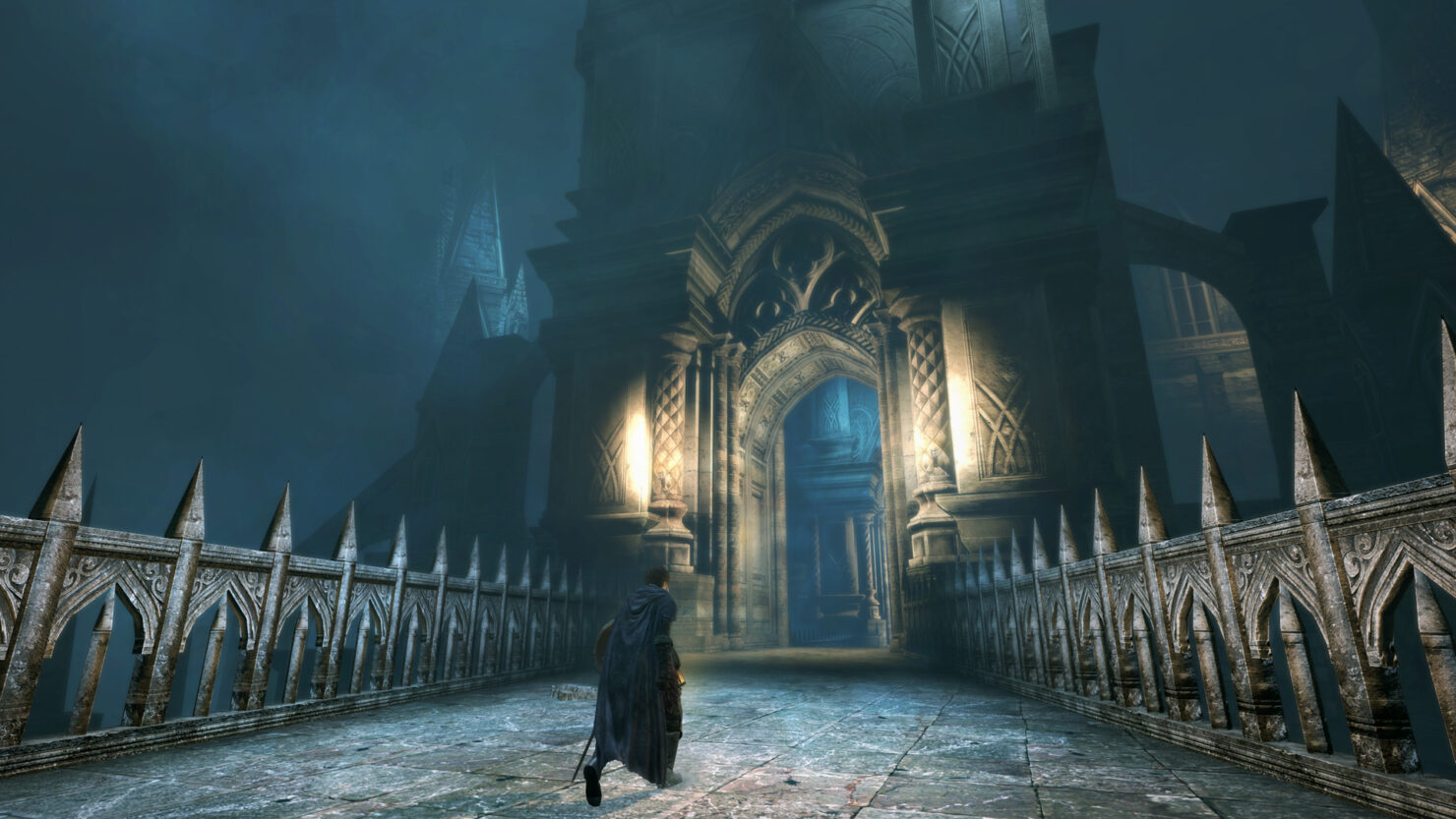 Dragon's Dogma 2 has yet to be confirmed officially, but it seems like the popular action role-playing game by Capcom is indeed getting a sequel.

Following other Capcom leaks from earlier this week, a new release schedule has been leaked online, revealing that Dragon's Dogma 2 is in the works, alongside a new entry in the Onimusha series. The leaked schedule doesn't feature any release window, but estimated sales projections included in the schedule suggests that Dragon's Dogma 2 will release in the second quarter of Fiscal Year 2022, while the new Onimusha in the third quarter.

While the schedule looks like the real thing, we still have to take the information revealed in it with a grain of salt. Dragon's Dogma director Hideaki Itsuno himself confirmed several times that he would love to develop Dragon's Dogma 2, so it's definitely possible that Capcom finally allowed him to do so, considering his previous project, Devil May Cry 5, has done quite well since its release last year.

Dragon's Dogma! That was a brand new series - a lot of other stuff I'd done was already established. It was one of the first real new things. And back then it still wasn't quite so common for Capcom to do a simultaneous worldwide release, plus we were doing all this new stuff with the pawn system.

Dragon's Dogma 2 has yet to be announced officially. In case you never heard about the original Dragon's Dogma, you can learn more about it by reading our review.