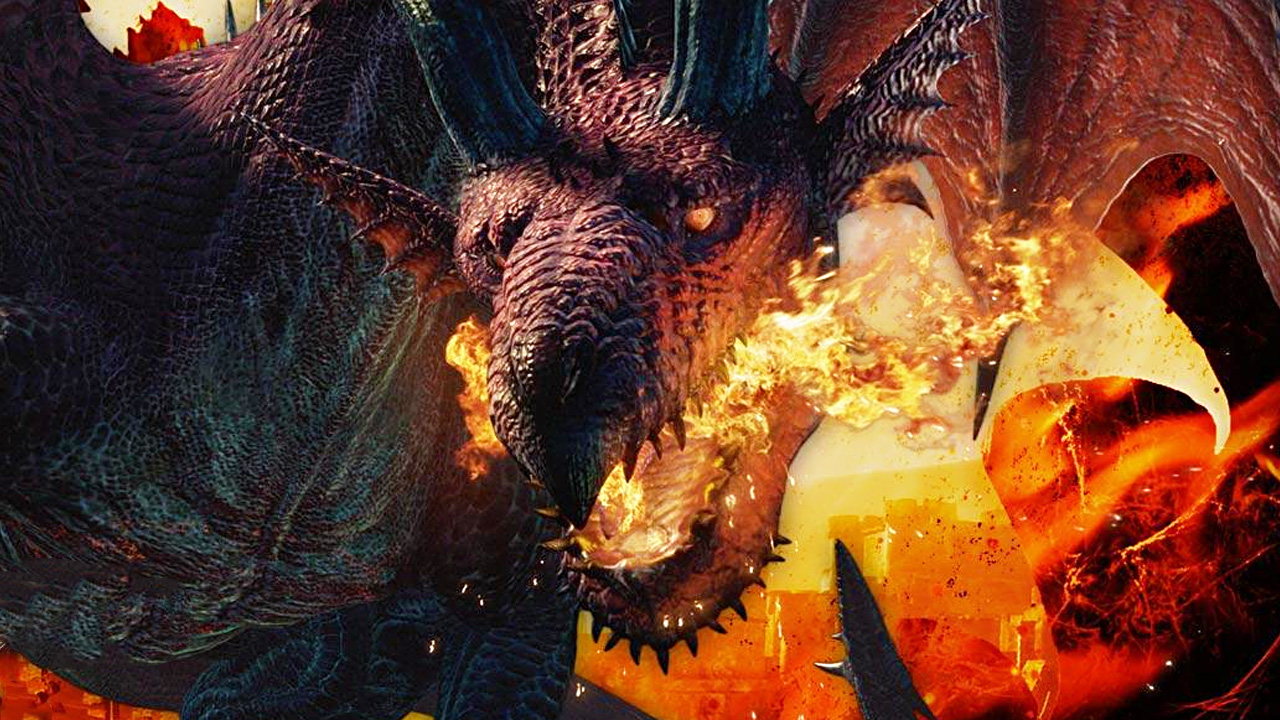 Since releasing to little initial fanfare a decade ago, Capcom’s RPG Dragon’s Dogma has developed a, shall we say, passionate fanbase. Rumors have been circulating for a while that a Dragon’s Dogma sequel may be in the works, but most of the big June Summer Game Fest showcases have come and gone with no big announcement. Ah, but there’s still a flicker of hope. During today’s Capcom Showcase, series mastermind Hideaki Itsuno popped up to announce a 10th Anniversary celebration will stream later this week.

Hi everyone, I'm Hideaki Itsuno, game director at Capcom. A few weeks ago, we celebrated the 10th anniversary of Dragon's Dogma! Thanks to all of you for joining us in this celebration! The world of Dragon's Dogma has spread to various kinds of media, ranging from games [...] to digital comics and a Netflix original animated series.

In the coming days, we will be releasing a video celebrating 10 years of Dragon's Dogma, talking about how and what [the series] came to be. So, whether you're a longtime fan or just curious about the series, we'll have something for you to enjoy! We hope you check it out!

Does this mean a sequel is finally going to be announced soon? We probably shouldn’t get ahead of ourselves, as the announcement keeps everything very non-specific, but Dragon’s Dogma 2 was part of a leaked Capcom release schedule, which has largely been confirmed to be legit. Itsuno has also repeatedly stated he’d like to make another game in the series. So yes, there are a lot of positive signs, but we must always remember that Capcom works in mysterious ways. Maybe we just get another Netflix series announcement or a crossover of some kind.

The “10 Years of Dragon’s Dogma” digital event comes our way on June 16. What do you think? Are we finally going to get that sequel announcement or will Capcom toy with us a bit longer?