Dragon's Dogma: Dark Arisen PC has received a new trailer to celebrate its inbound release on January 15, 2016. Publisher Capcom  has also released the game's system specs. The game can now be pre-ordered on steam. 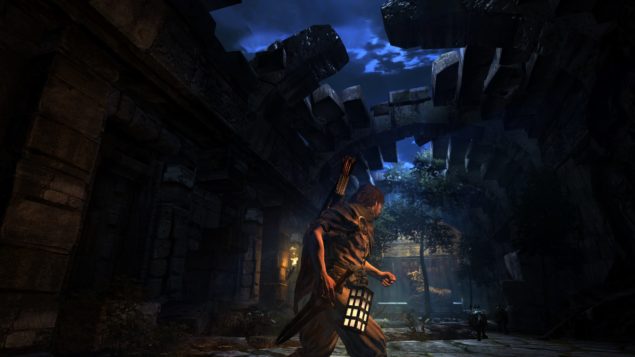 Earlier we already reported on the graphical options for Dragon's Dogma on PC, but today Capcom has revealed the official system specs that accompany those options.

Check out the Dragon's Dogma: Dark Arisen PC trailer down below:

It’s a wonderful thing to see the dark-fantasy world of Dragon’s Dogma finally realized in 4K and running at silky-smooth 60 FPS. As a matter of fact, the framerate is uncapped, so if your rig surpasses the recommended specs below, just set the framerate to “Variable”, sit back and enjoy all the action.

Those who pre-order the game, will receive a digital art-book and a digital soundtrack for free. The art-book itself is a 300+ page compilation of key art, concept art, sketches, etc. from the originalDragon’s Dogma;

Digital art book: A complete replica of the Dragon’s Dogma Official Design Works. Over 313 pages of content after content that chronicles the development artwork behind this expansive setting including characters, lore, creatures, and weapon designs, plus rough sketches, key visuals, and plenty of creator commentary.  A must-read for any Dragon’s Dogma fan!  (Print edition available on Amazon at $44.99)

Digital Soundtrack: Dragon’s Dogma: Dark Arisen Masterworks Collection…the awe-inspiring soundtrack contains 53 songs including a handful of alternate versions not included in the game. The 2+ hour soundtrack has been reauthored from the original source material, and the pre-purchase bonus includes both MP3 (320Kbps) and FLAC lossless formats.  (Total download size: 1.74GB).