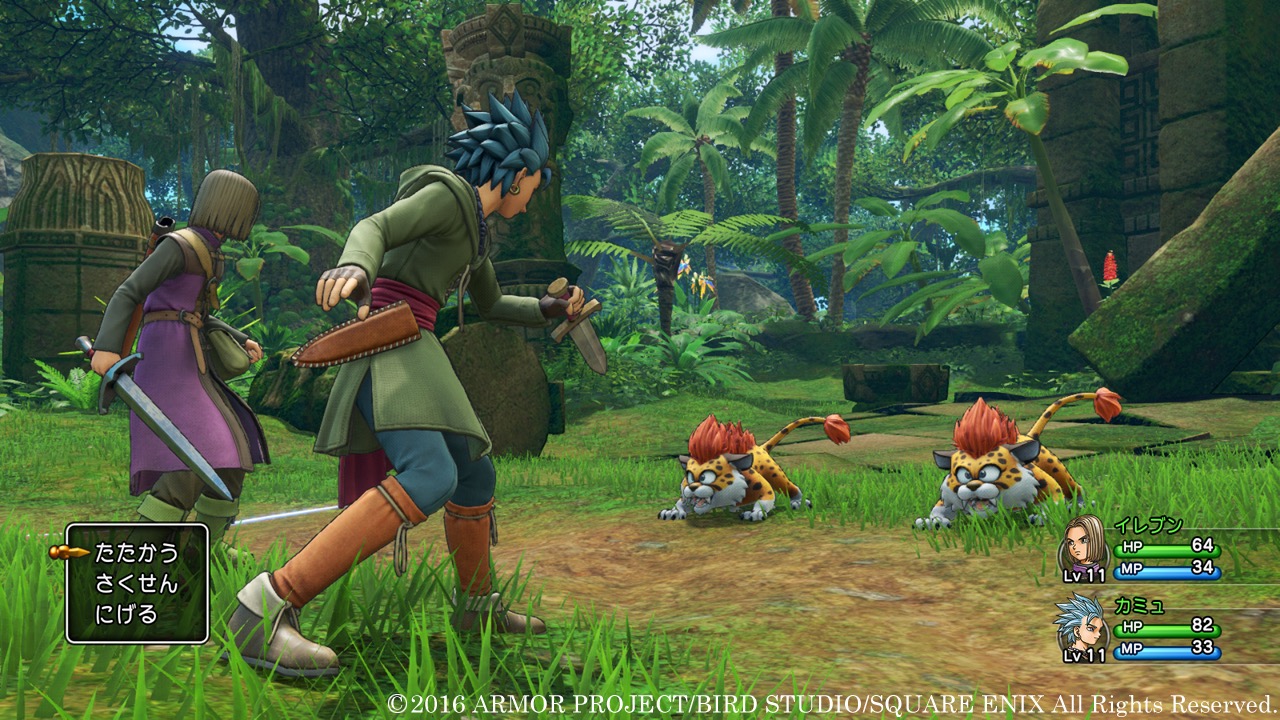 Dragon Quest XI, the new entry in the long-running JRPG series by Square Enix, is finally launching West in two months, and Square Enix is confident the game will do well, and please both old fans and new players.

Speaking with Game Informer, producer Yuu Miyake stated that old fans will be satisfied by the new game, and, despite the game retaining so many classic features, new players will not see it as something old-fashioned and outdated.

I’m very confident we’ll be able to satisfy old-school fans and what they’re looking for. But at the same time, I think a lot of new players will also come in and I think those new players will not see it as something old-fashioned or outdated, and they will be able to accept it and play it as a modern game.

Miyake also talked about the series' text-heavy nature, and how it impacts localization time. Series' creator Yuji Horii makes sure the localization is how he intended it to be, and the huge amount of text makes localization a very time-consuming process. In the future, however, Square Enix wants to speed the whole process up.

It’s really the speed of localization; it takes a long time because of how the game is and the text by Mr. Horii is a very important part of the game and appeals to the fans. Obviously, we have to look at making that process shorter and more efficient.

Dragon Quest XI launches on PC and PlayStation 4 in September. A Nintendo Switch version will be released at a later time.