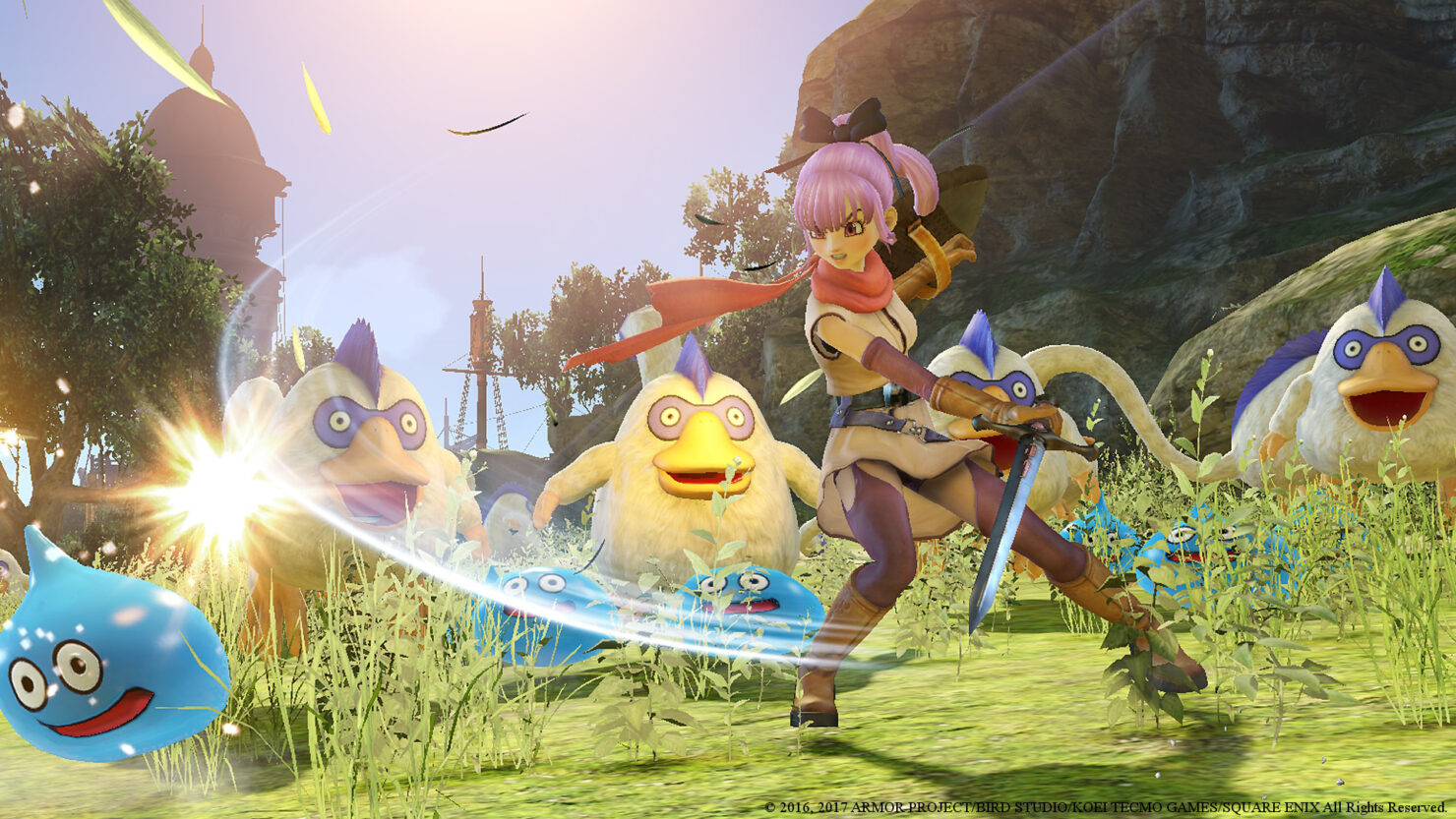 Dragon Quest Heroes II, the second entry in the series developed by Omega Force in collaboration with Square Enix, has been released some time ago in Japan, and in two months it will finally hit PlayStation 4 in all regions. This version of the game, however, will not be the only one that will become available in April.

Earlier today, publisher Square Enix confirmed that Dragon Quest Heroes II will also be released on Steam on April 25th, the same day the PlayStation 4 version releases in North America. A new trailer has also been released to mark the announcement, and you can find it below.

After a thousand years of peace, the Seven Realms suddenly collapse into conflict as if guided by a mysterious and malicious force. Now, you must lead a band of powerful heroes in a quest to defeat evil and save the war-torn world!

DRAGON QUEST HEROES II™ is a hack-and-slash, field-roaming Action RPG that sends players on a new adventure to restore order in a once peaceful world filled with hordes of monsters and battles of epic proportions. Up to 4 players can band together in cooperative multiplayer to conquer swarms of enemies and defeat challenging boss monsters. There is also a cast of many playable characters each with unique moves and abilities – including a host of familiar faces from the DRAGON QUEST® series and four brand new heroes that must team up to defeat an unknown threat looming over the Seven Realms!

Dragon Quest Heroes II launches on PC and PlayStation 4 on April 25th in North America and on April 28th in Europe. We will keep you updated on the game as soon as more comes in on it, so stay tuned for all the latest news.