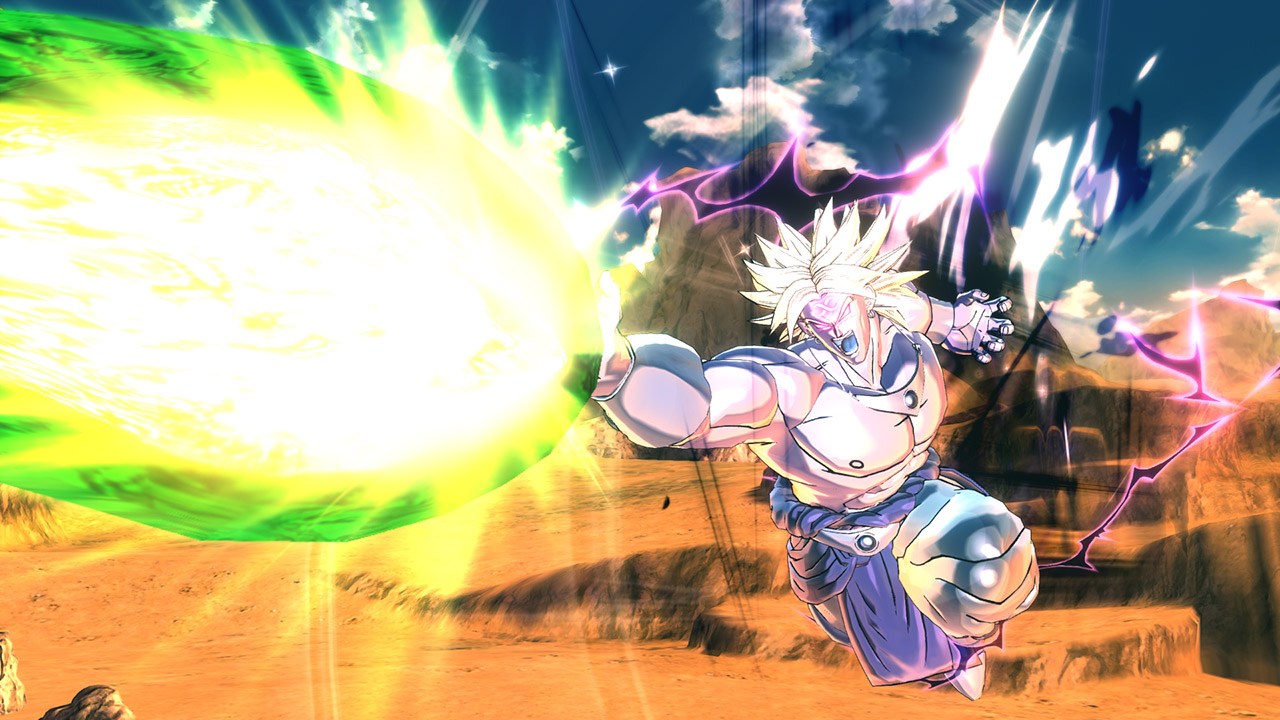 The last weekend, select players have been able to try out Dragon Ball Xenoverse 2, the new entry of the series launching later this month on PC and consoles, thanks to a closed beta featuring a portion of the final game's content. As it usually happens, some of these lucky players have taken videos showcasing the beta and some of its most interesting features.

Dragon Ball Xenoverse 2 launches later this month on PC and consoles in all regions, with an open beta being held later this week, on October 14th, on PlayStation 4. If you cannot access the open beta, but still want to learn more about the upcoming game by Dimps, you can learn more by checking out our own hands-on preview from Gamescom 2016.