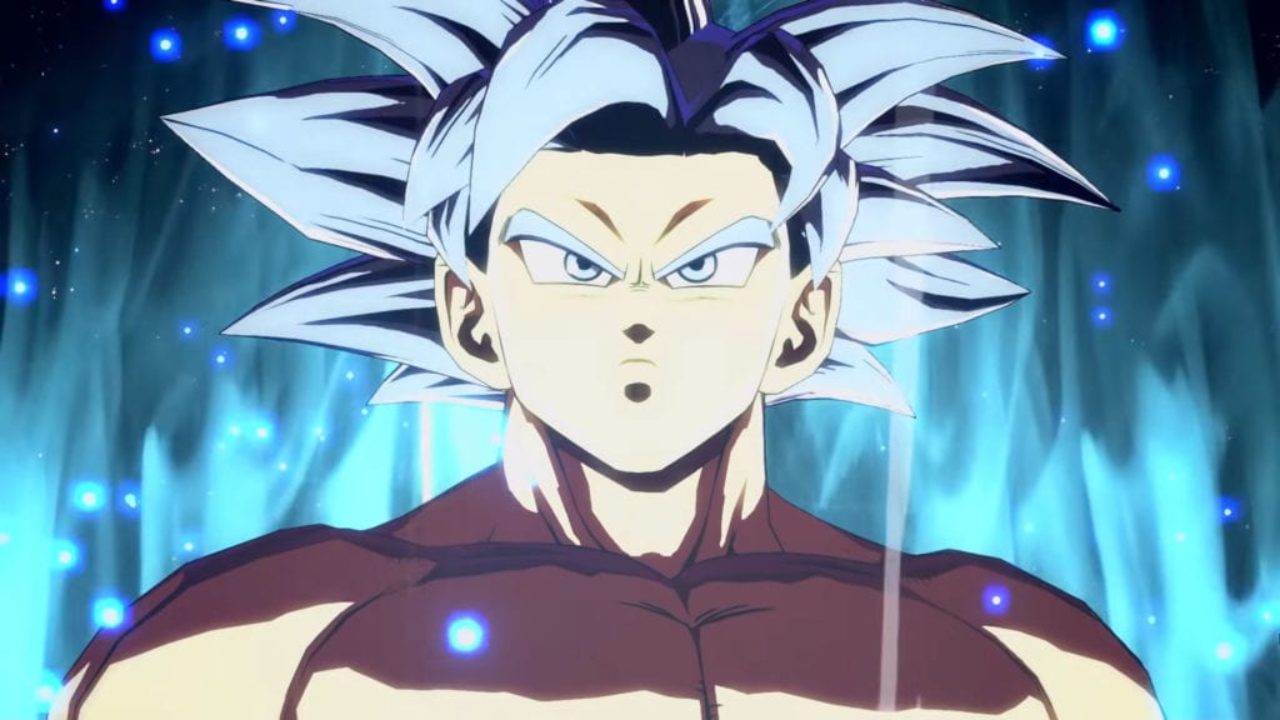 The new images surfaced online thanks to a brand new magazine scan that shows how the character will look in the fighting game developed by Arc System Works. Additionally, some of the images showcase some of his special attacks in Dragon Ball FighterZ, which look extremely faithful to those we have seen in the final episodes of Dragon Ball Super. 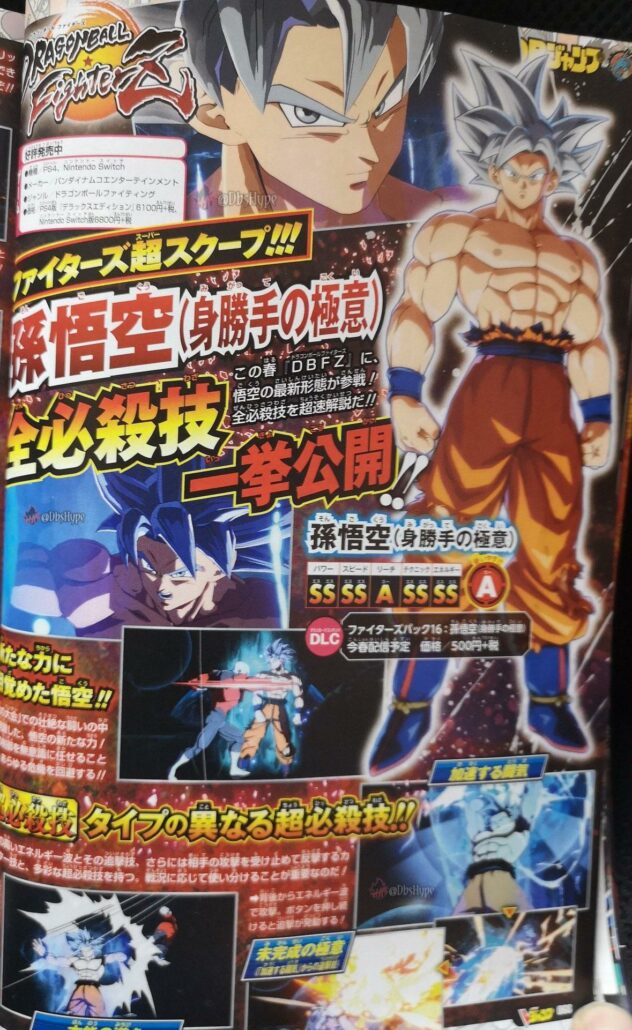 Dragon Ball FighterZ is among the best fighting games released in the past few years, mostly thanks to the combat mechanics, which are easy to understand but harder to master.

Dragon Ball FighterZ is now available on PC, PlayStation 4, Xbox One and Nintendo Switch. Ultra Instinct Goku will be released sometime this Spring on all formats.