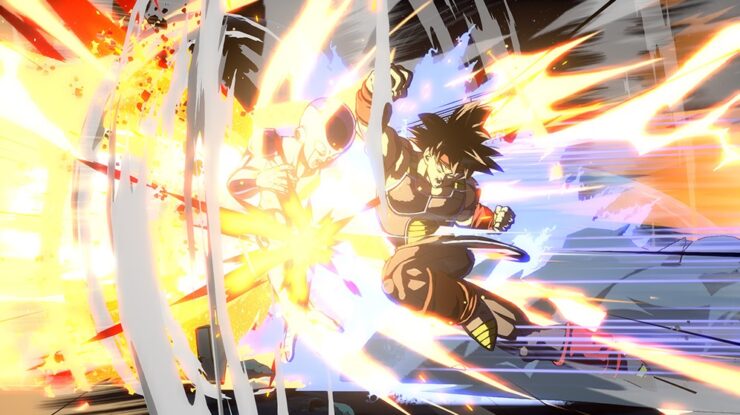 Dragon Ball FighterZ Season 3 is about to begin, and the official English patch notes have finally been made available.

The Season 3 patch notes are now available on the Bandai Namco official website and provide all the details on the new gameplay mechanics coming soon to the game as well as all the changes for the currently available characters.

- Added a gauge that displays health proportion for all members of a team.

- Reduced recovery.
- Can now deflect Ki Blasts.
- Pressing the heavy attack button during a Ki Charge will now perform a Super Dash.
- Ki Charge can now be continued for a set amount of time even when Ki gauge is maxed out.

- Can now be canceled with a Special Move or Super Dash during camera shift.

- Made it easier to combo into when the opponent is taking damage mid-air.
- Can now be performed after landing a standing light attack.
- If landed in a combo, it can now be canceled after the attack with a Vanish.
- The number of jumps and mid-air dashes available resets after a Dragon Rush break.

Following the release of the Japanese patch notes, the Dragon Ball FighterZ community rallied together to provide as much information as possible to players, with one dedicated player releasing a video providing a visual explanation of all the buffs and nerfs that will come with the update.

The amount of changes coming to Dragon Ball FighterZ with Season 3 will considerably change the way the game is played. Even in its vanilla release, however, the game was among the best fighting games released in recent years.