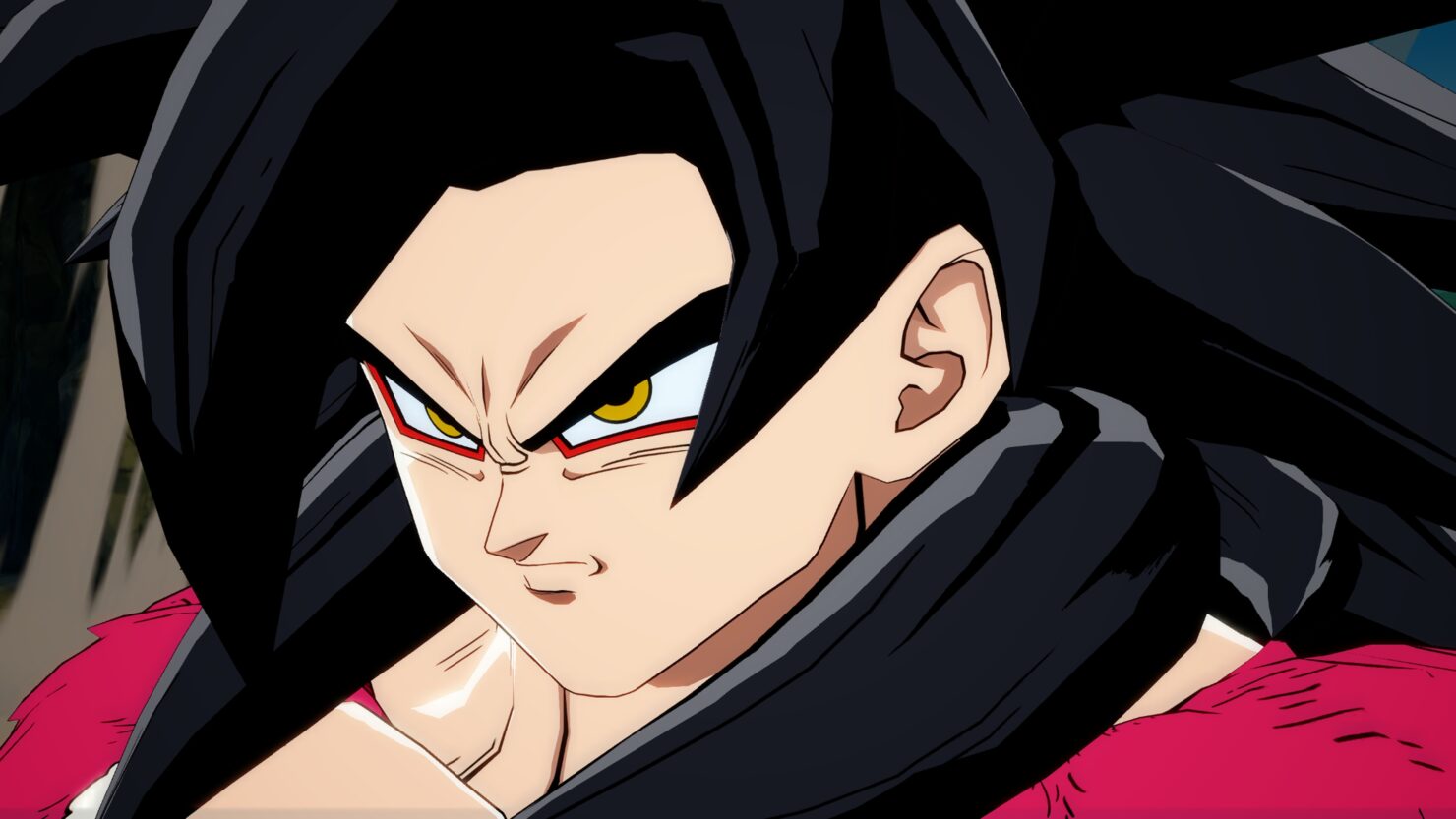 Dragon Ball FighterZ could be getting a villain who appeared in Dragon Ball GT as DLC character later this year.

A data mined audio file found in the game a while back could be hinting at the fact that Omega Shenron from Dragon Ball GT could be one of the three yet to be revealed DLC characters coming this year to the game. The audio file has been present in the game for a good while now, so plans may have changed, but the inclusion of Kid Goku, based on his Dragon Ball GT appearance, makes the character's inclusion reasonable. Omega Shenron also has a unique design, so his inclusion would be a welcome break from all the different versions of Son Goku that have been added to the game since release.

The first Season 3 character will be Kefla from Dragon Ball Super, releasing later this month on all formats. Ultra Instinct Goku, the second Season 3 character, will be released sometime this Spring. The three other characters have yet to be detailed.

Dragon Ball FighterZ is among the best fighting games released in recent years, and one of the best DBZ games ever made, thanks to its gameplay mechanics which are easy to understand, but harder to master.