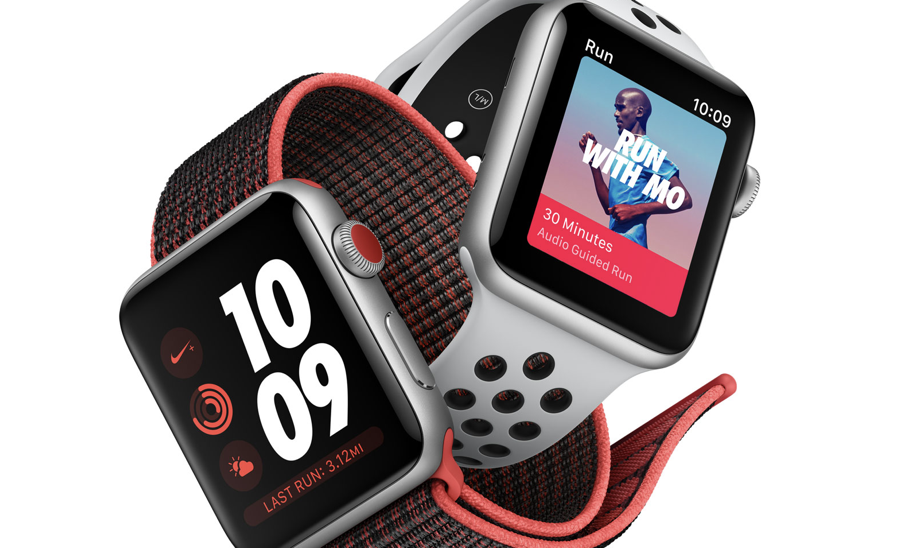 watchOS 4.3 Beta 2 has been released for Apple Watch developers around the world. Here's how you can grab it.

Apple Watch enthusiasts and developers will be pleased to learn that watchOS 4.3 Beta 2 is now available for download. Not as feature-packed as iOS 11.3, but watchOS 4.3 is an important update for a lot of reasons. Think of it as a house-keeping update that aims to iron everything out so that the software ticks along nicely at every step, or run, provided how you use your Apple Watch in the first place.

Available for developers only, for now, watchOS 4.3 Beta 2 can be downloaded over the air like any other watchOS release. If you have a previous beta installed right now, then place your Apple Watch on its magnetic charger, launch the Watch app on your iPhone, then go to General > Software Update. Download the update from here and wait for a while for the installation to finish. When I say 'wait for a while,' I really mean it, because watchOS updates take an awful long time to install as everything happens over Bluetooth. But don't worry, you'll get there eventually.

If Apple has slipped in a surprise feature in this release we will hunt it down and share it with our readers. But other than that, it's quite obvious that this build does not pack more than bug fixes and a few performance related improvements. Though they are important, bug fixes, but nothing gets us more excited than a few new features.

Looking to downgrade watchOS 4.3 Beta back to the public release channel? Unlike iOS, tvOS or even macOS, you can't. Once you have updated to the beta firmware, you have to download and install each and every single beta that comes your way until you are back on the public release track.