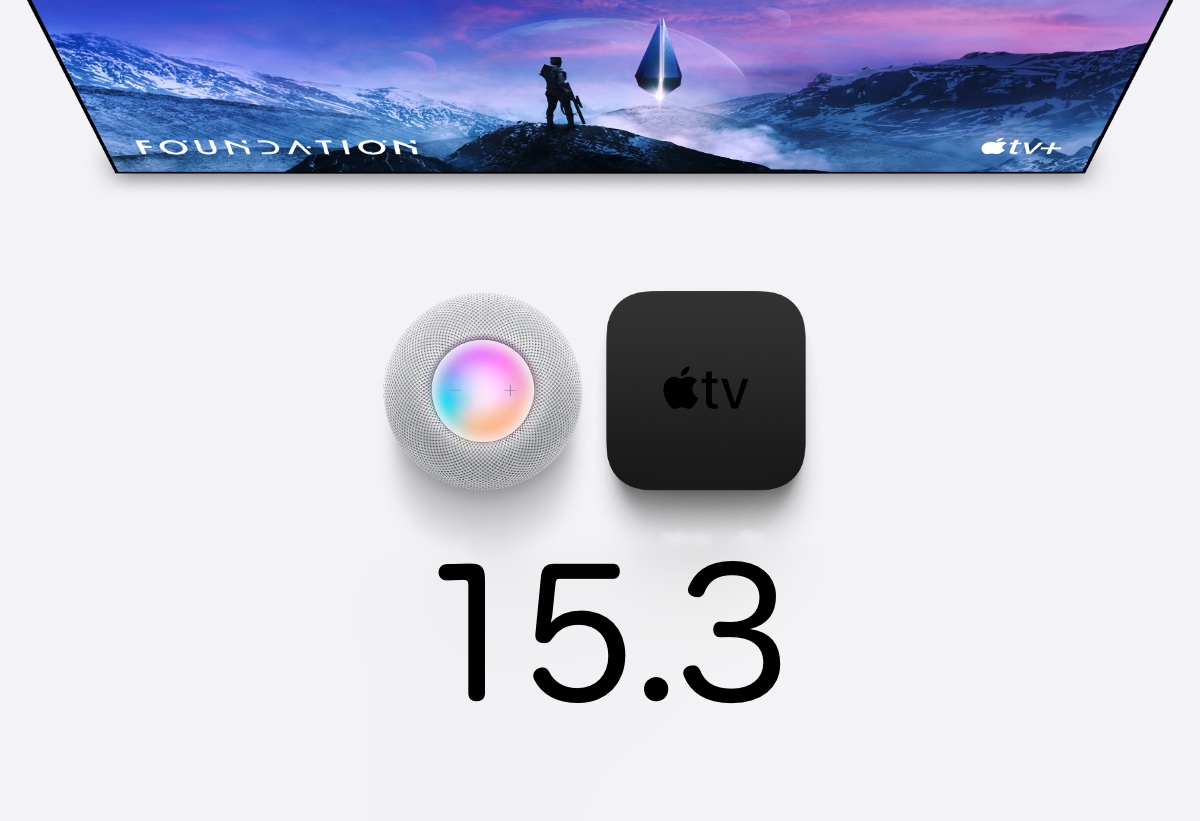 tvOS 15.3 update for Apple TV and 15.3 software update for HomePod and HomePod mini is now available for download.

In order to download the update, simply go to the Home app on your iPhone, iPad or Mac, open Home Settings, scroll down, open up Software Update and install the latest 15.3 update for HomePod and HomePod mini. If you have automatic update enabled on your HomePod, then you don't have to do anything at all.

Secondly, Apple has released a new tvOS 15.3 update for Apple TV HD and Apple TV 4K users. This is purely a bug fix release and adds no new feature at all. That is not a bad thing at all. If you care about the fact that your Apple TV should perform at its best then you definitely need this update.

It's safe to say that both of these updates add polish to your existing hardware, nothing else. We say this because multi-user voice recognition has been around for quite a while now and it's simply expanding to more countries with time. Eventually, this feature should be available in your country too as long as there is official support for Siri and HomePod there.