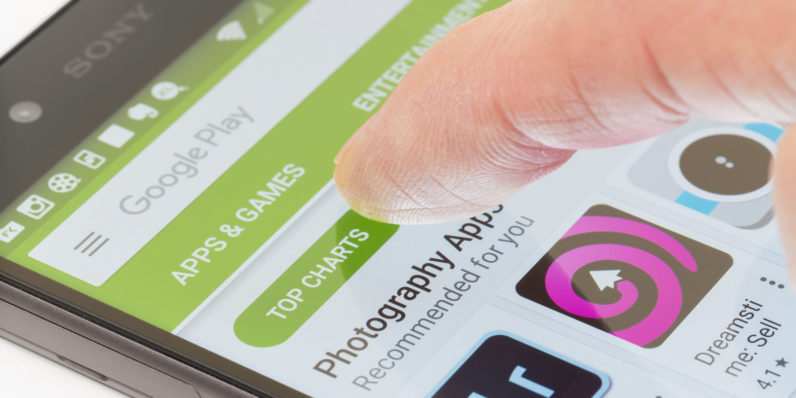 Following last week's release, Google is now rolling out the latest version of its Play Store. Today's release brings the Store up to version 8.2.38, offering some under the hood improvements. You can download Play Store APK v8.2.38 from the link shared later in this post. While the update doesn't appear to be bringing anything new visually, it is expected to offer some minor bug fixes.

Following the release of Play Store APK version 8.2.37 over the last weekend, the latest version is now available. After a considerably significant update that was sent out earlier in the month, the last couple of builds haven't brought any visual changes to the front. However, they keep offering some bug fixes and improved stability. This new release also brings better performance as the Store is more fluid and responsive to your taps and swipes, overall.

We always recommend our readers to keep their Play Store updated to the latest version to be sure that you are taking advantage of all the new changes, bug fixes, and framework improvements. Please note that it is advised to wait for official updates instead of installing APK files from the web due to security reasons. If you are comfortable with the process, however, here is the link to the latest version, weighing in at 18.51 MB.

While nothing major has popped up so far, we will update this space if we discover anything new in this particular version of Google Play Store.

Play Store Receives Yet Another Update with a Huge Jump in Build Number [APK v8.3.72]