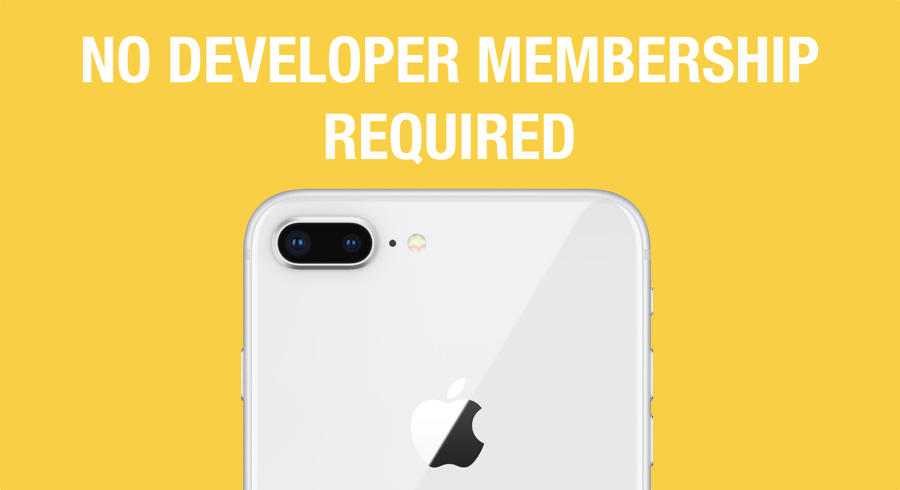 Don't have an Apple developer account? Don't worry, we'll show you how you can download and install iOS 11.3 Beta on your iPhone and iPad absolutely free and legally.

No Need to Source a Developer Beta Profile as You Can Download iOS 11.3 Beta Straight from Apple

Previously, whenever a developer beta was made available for download, we usually pointed wiling individuals to a developer beta profile after which they could install the update over the air. iOS 11.3 Beta is now available and I'm certain many of you out there are willing to jump onboard the bandwagon to see what Apple has in store for everyone. And right now, the public beta is the best route anyone can take rather than grabbing hold of a developer download profile and going ahead with that.

Now, before we move towards the download part, there's something which I want to make absolutely clear right now. Developer and public betas have absolutely no difference at all. Except that developer betas are seeded a few hours earlier than their public beta counterparts. Quite frankly, that's not a deal-breaking in any way. You eventually do end up getting what the developers do albeit a few hours late. There's no extra perk of being a developer at all. In other words: putting yourself into that trouble is not worth it until or unless you have a developer program membership of your own.

So, do yourself a favor and head over to beta.apple.com, sign in with your Apple ID and enroll your device. You will get the iOS 11.3 Beta update over the air which you can use freely. Keep in mind that this route is absolutely free / legal and rest assured that nothing will go wrong during the entire process. As a precautionary measure though, just take a backup of your device before going ahead. This is something we recommend regardless of which route you take for updating your device.

I will recommend avoiding the 'profile' route for getting access to a developer beta if the public beta is available for everyone to download. It's absolutely convenient, everything happens over the air, and best of all: it's free. All you need is a strong heart for testing out beta software on devices you may have. Speaking of which, there's no limit on how many devices you can enroll in the Beta Software Program either. Every single device, as long as it's compatible, can be enrolled and used to your heart's content.

Not feeling iOS 11.3 Beta? You can download back to the public release. Check out the guide posted below.

How to Download iOS 11.3 Beta 5 for Free Right Now on iPhone or iPad