Download the New iOS 10.2 Wallpapers for iPhone 7 & iPhone 7 Plus 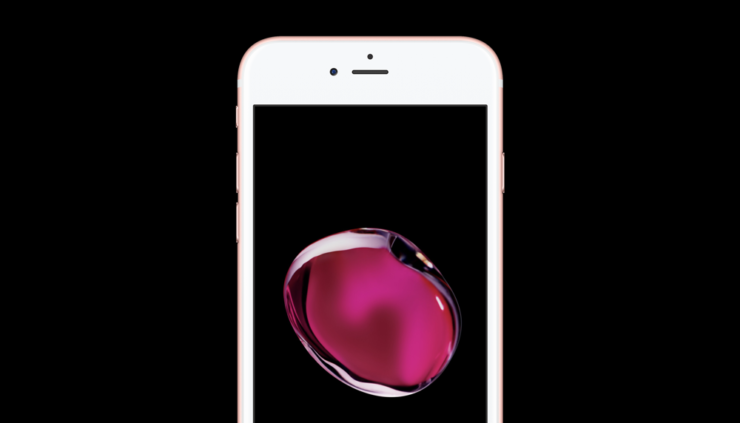 The new iOS 10.2 wallpapers exclusive to iPhone 7 and iPhone 7 Plus can now be downloaded for any device.

When Apple revealed the iPhone 7 and iPhone 7 Plus to the world, it managed to fit in a couple of new wallpapers in its marketing material. Interestingly though, much to our disappointment, those wallpapers were nowhere in sight on iOS when the flagships went on sale soon after. Now though, it seems clear those shiny new wallpapers were actually a part of iOS 10.2 update, which saw its first beta being released to developers just yesterday.

If you're not a registered developer then you cannot taste the new iOS 10.2 wallpapers. Furthermore, these wallpapers are exclusive to iPhone 7 and iPhone 7 Plus users only. So, not fulfilling either one of the aforementioned requirements meant you were totally out of luck.

But in our books, you're not.

Someone took the liberty to dig deep into iOS 10.2 Beta and extract the wallpapers, making them available for download to every user around the world. This means you do not need iOS 10.2 installed on your device, nor you should have an iPhone 7 or iPhone 7 Plus in order to appreciate the wallpapers' beauty.

Simply click on the wallpapers below to get a larger view and save them directly onto your device.

The wallpapers are pretty big in size and they'll fit any smartphone with ease. But if you have something that has a larger than 2K resolution screen, then you might want to avoid using them, as they'll appear fuzzy.

It's somewhat disappointing why Apple takes such a long time to conjure up a new wallpaper for iOS users. Given the company's pace, we end up seeing no more than 1.5 new wallpapers every year, forcing users to opt for their own. This is not entirely a bad thing, but still, something fresh out of the Cupertino gates can go a long way for users out there.

For more details on what iOS 10.2 Beta packs under the hood, make sure to check out the links below. And remember, you have to be a registered developer in order to install iOS 10.2 Beta onto your device. If you don't have a membership at hand then you might want to wait this one out till the final release drops later this year.