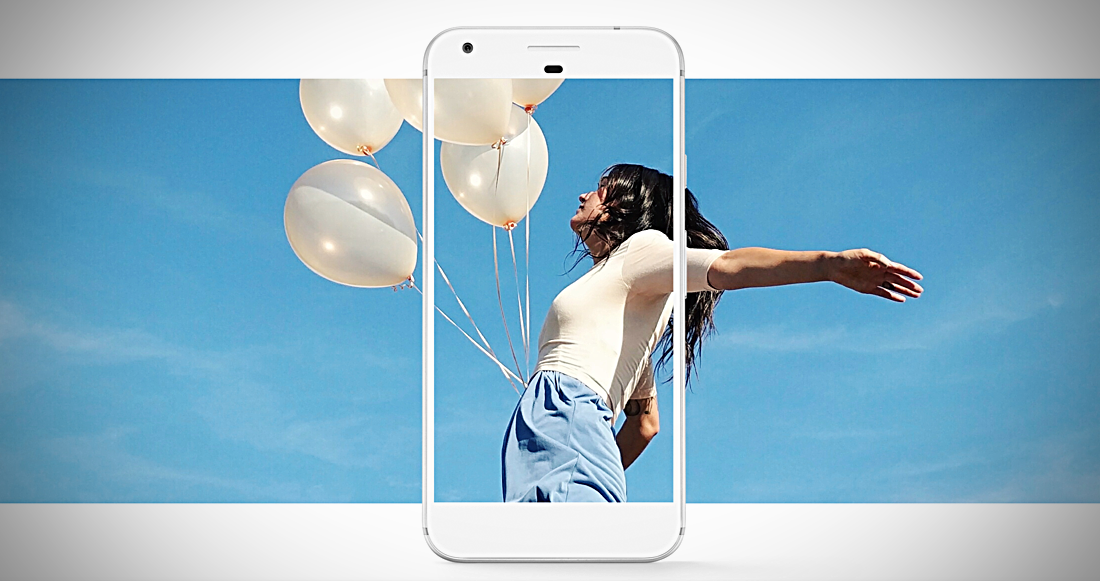 The Google Pixel Camera app APK has been ripped and ported to run on other devices. The APK download supports Android 7.x Nougat smartphones.

Apart from packing uniquely powerful hardware, the software side of the Pixel & Pixel XL has some exclusive features as well. But you don't have to toss in a ton of money in order to try out those features, as the good folks over the XDA have ripped out the Google Pixel Camera app APK from the Pixel & Pixel XL system dump, modified it to work on ARM64 devices, and put it up for download.

Official Google Camera app from the Pixel/Pixel XL system dump, modified to work on ARM64 Nexus devices running 7.0+. This includes the Nexus 5X and Nexus 6X, but excludes the Nexus 5 or Nexus 6.

Check out the screenshots from the app below to see what you'll be dealing it.

As you can see, the APK download will work on Nexus 5X and Nexus 6P devices right off the bat. But as more devices receive Nougat as an over the air download in the coming weeks, you too can give it a shot if you don't own a Nexus device currently.

In order to download the Camera app APK onto your device, you need to enable third-party sources first. You can kick things off by going to Settings > Security, and then turning on 'Unknown sources.' Once that is done, simply download the APK file from here and install it as you normally would.

Remember, the Google Pixel Camera app APK will not work on devices apart from the ones mentioned above. The installation will fail to go forward so it's not worth the try. Nexus 5X and Nexus 6P users however, can go ahead and take things for a spin right away.

Let us know in the comments section what you think about the Camera app APK.

Be sure to check out the following link before heading off: