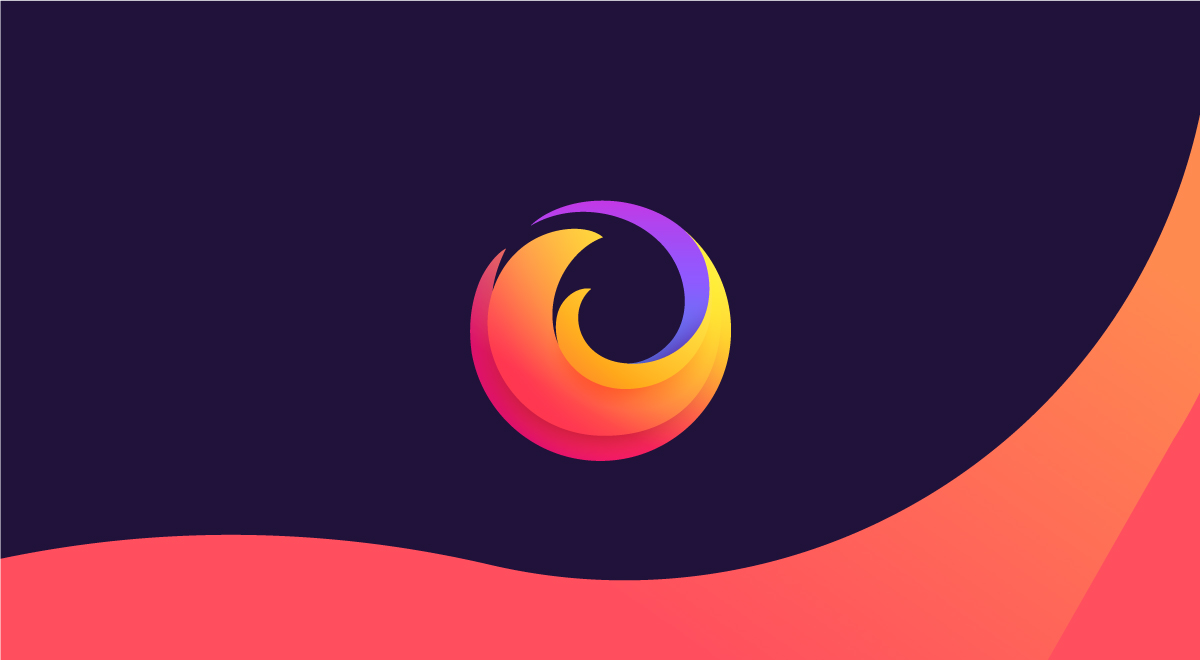 Mozilla has launched the latest version of its privacy-focused browser. Firefox 68 is now available for Windows, macOS, Linux, Android, and iOS. The latest version brings a number of new improvements, including a darker reader view and IT Pro customizations.

"Since our last Firefox release, we’ve been working on features to make the Firefox Quantum browser work better for you," the company wrote. "With this latest Firefox release we’ve added new features so you can browse the web the way you want - unfettered and free"

We’ve also made improvements for IT managers who want more flexibility when using Firefox in the workplace.

Some of the Firefox 68 highlights include:

There are also two iOS-specific features: a new "Recently Bookmarked" section and ability to reorder, rename, or update the URL for bookmarks; and the ability to set sites to always open with Desktop Version.

You can download Firefox 68 from the official site (or here for Enterprise); to learn more about what's new, fixed, and improved with the latest version, head over to these release notes.