Here's how you can download and play Final Fantasy 1 absolutely free on iPhone and iPad. The offer is for a limited time only and we recommend users to not hesitate if they want to make use of this epic chance of getting to grips with an insane classic.

Square Enix is an active mobile game developer, and having ported Final Fantasy VII to iOS just last week, it's a clear sign that the company is not going easy when it comes to offering great titles on Apple's mobile platform.

Apart from its solid titles, Square Enix is also known for charging epic prices for its games on both iOS and Android. But it's a rare case that we would come across a price reduction from the company itself, and today seems to be a very different day as Square Enix is in the mood of giving, and that too for free. That's right, Square Enix is giving gamers an opportunity to download and play Final Fantasy 1 on iOS absolutely free. But there's a small catch to the whole thing - you can't download the game directly from the App Store for safekeeping, but instead is available directly from Square Enix's 'Final Fantasy Portal' app.

We'll walk you through the procedure on how to play Final Fantasy 1 right through the Portal app. 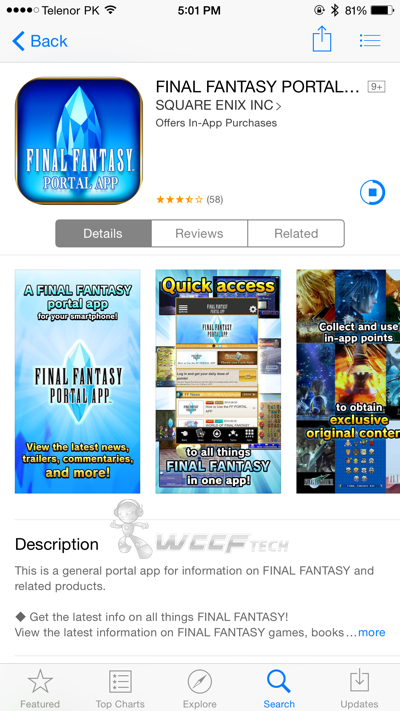 2. Once downloaded and installed on your iPhone or iPad, launch the app from your home screen.

3. Now look for the 'Final Fantasy Limited-Time Free Download' banner at the top. Refer to the screenshot below for more details. Once found, tap on it. 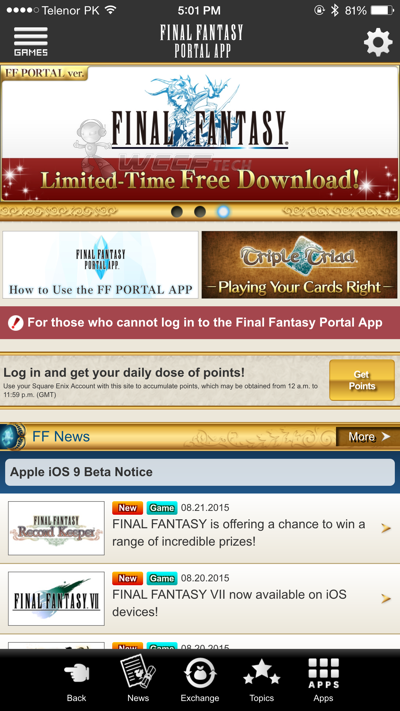 4. Now tap on the 'Start Game' button on the next screen. 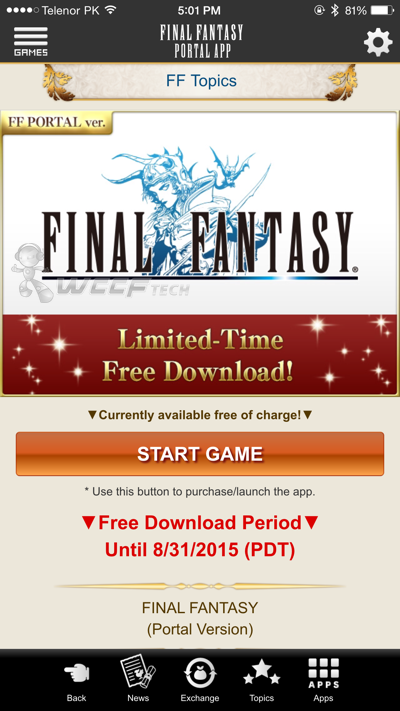 5. Tap on 'Purchase.' Go on, it's absolutely free and you won't be charged a dime. 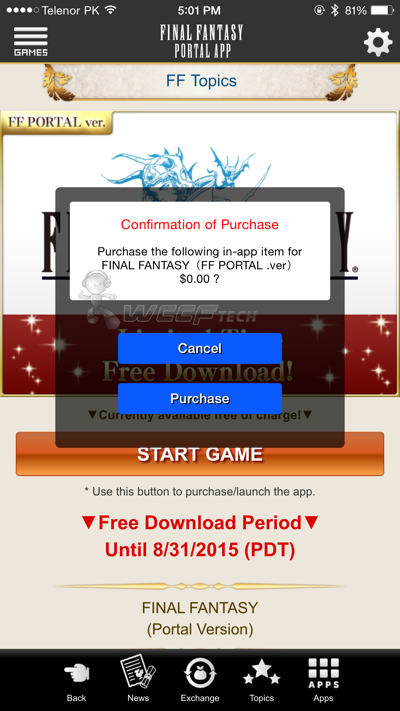 And that's it, the game will start downloading and will be ready to play in a matter of few minutes. 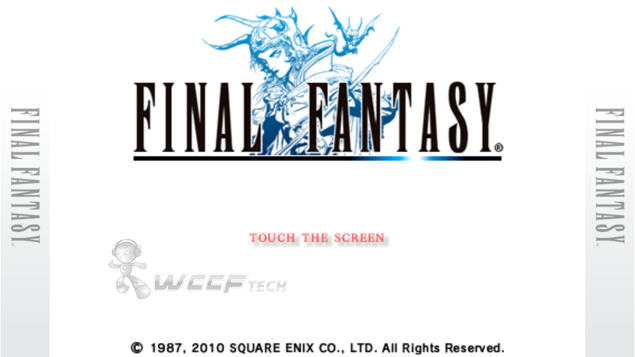 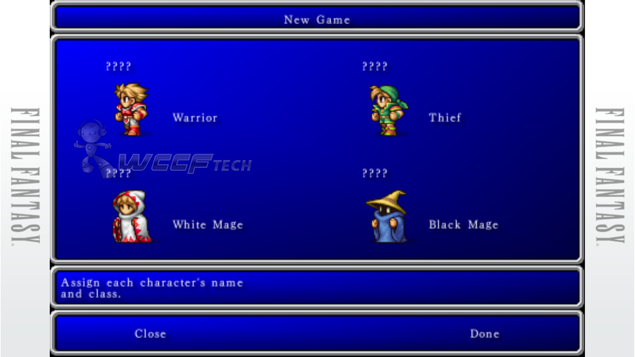 It's also worth noting here that the game is not compatible with the non-Portal version of the title, so be sure to keep that in mind before proceeding. The game is available for an absolutely limited period of time, with the 31st of this month being the last day before which you can take full advantage of the offer. Users have to launch the Final Fantasy Portal app every time if they want to play the game.

If you're a Final Fantasy fan, then we highly recommend that you bag up this gem right away and dive into the world of an epic classic.