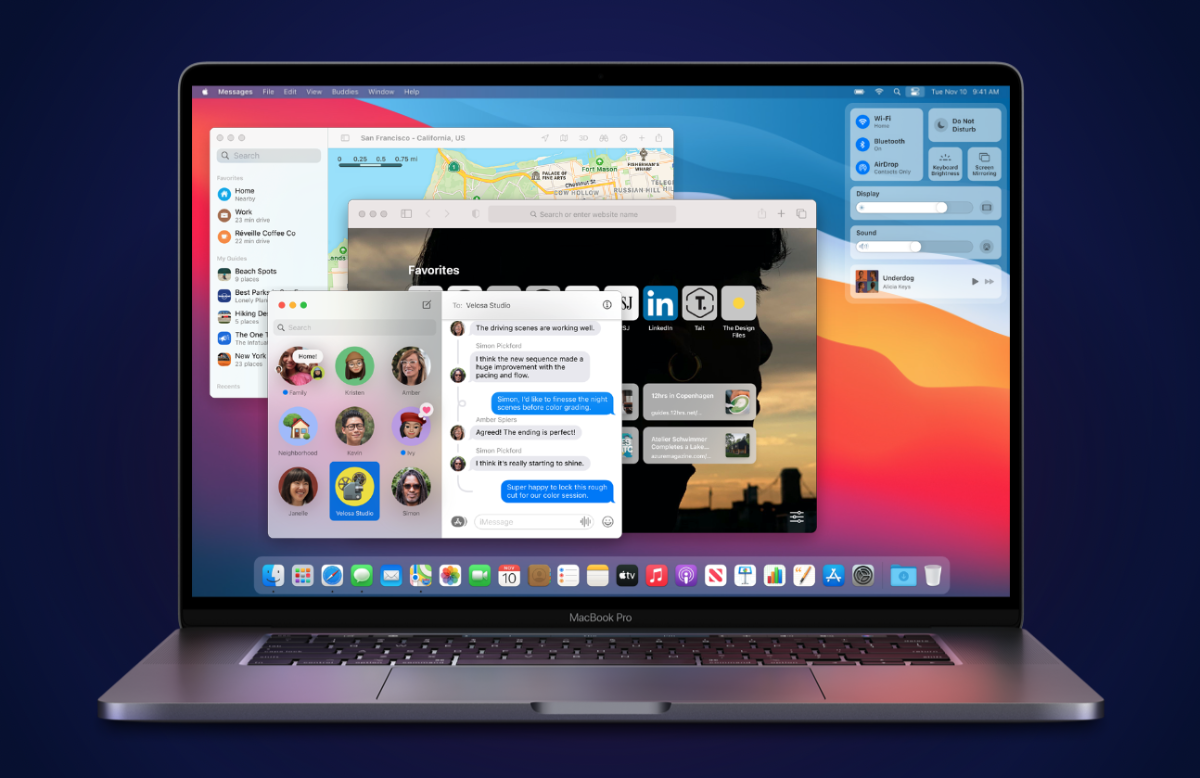 Apple has seen fit to release beta 8 of macOS Bug Sur 11.3 to developers for testing purposes. The new beta build arrives a week after the release of beta 7 to developers. Moreover, Apple has also seeded beta 8 of iOS 14.5 and iPadOS 14.5 to developers. For now, let us see if Apple has added any forward-facing addition in the latest macOS beta build.

If you are a developer, you can download the latest build from the Apple Developer Center. All you have to do is use the Software Update mechanism in System Preferences once you have installed the appropriate configuration profile from the Developer Center. macOS Bug Sir 11.3 beta 8 is available on all compatible Macs.

If you are intrigued to know what the new build will bring, Apple has incorporated several additions for enhanced productivity and stability of the system. Firstly, Apple has introduced customizations in Safari, optimization of iOS apps in M1 Macs, a new Control Emulation feature for iPhone and iPad apps, new additions in the Reminder app, a new "Made For You" section in the library in Apple Music, and autoplay functionality, redesigned Apple News+ tab with a dedicated "For You" section, PlayStation 5 DualSense and Xbox Series X and Series S controller support, and much more.

As mentioned earlier, Apple has also released iOS 14.5 and iPadOS 14.5 to developers for testing purposes. If you are interested in checking out the latest bits for yourself, you can download the builds from the Developers Center. As of right now, we are not familiar with the new additions in macOS Big Sur 11.3 beta 8. Nonetheless, we will wait for the developers to tinker with the new build.

This is all for now, folks. Are you looking to install the latest beta 8 of macOS Big Sur 11.3? Let us know in the comments section below.