You can now download Android 6.0 Marshmallow Google Now Launcher APK for any device. 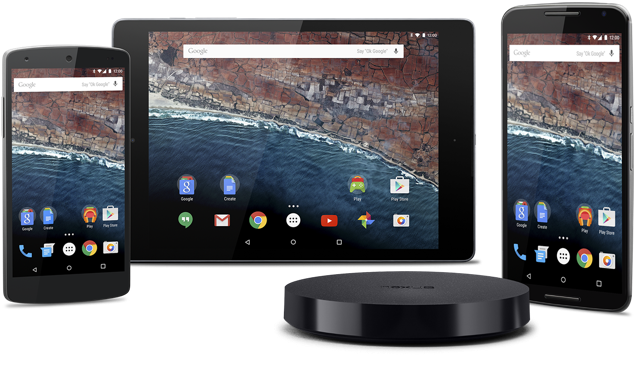 Google finally took the wraps off the name of Android M (Marshmallow) and along with that, released Developer Preview 3 images for supported Nexus devices. But of course, like any other Android update, users with non-Nexus devices will have to wait a while to get in on the Marshmallow action, which in turn doesn't mean that you can't get a slight taste of it on your current Android device right away. We're talking about the Android 6.0 Marshmallow Google Now Launcher here, which is available to download for any device that you might have.

The APK is easy to install, and weighs in at just under 15MB. Simply go to Settings > Security > Unknown Sources, and be sure to enable the option by tapping on it, which will allow you to install APK files outside of the Play Store. Lastly, your device should be running at least Android 4.1 Jelly Bean or above in order to take full advantage of the home launcher, and we're quite certain you're way above that requirement.

There are noticeable changes in the Google Now Launcher that ships as part of Marshmallow, and marks a slight improvement over how things work in Lollipop. For instance, the App Drawer in Marshmallow scrolls vertically, rather than horizontal, unlike how it was on previous versions of Android. You also get a quick scroll feature for apps, to help you find titles as quickly as possible.

The final version of Android 6.0 Marshmallow will start rolling out to devices later this year, and the first recipients of the update will be Google's very-own Nexus branded devices. Non-Nexus devices will receive the update later on, and given how that routine is carried out, don't expect major flagship devices to get the goodness of Marshmallow before December of this year, or early 2016 at least.

If you happen to take the new Google Now Launcher for a spin on your Android device, then don't forget to let us know about your experience in the comments section below. Furthermore, also highlight your favorite feature from the home launcher as well.

If you don't want to try out the Google Now Launcher just yet, then you also have the option to download the official Marshmallow wallpapers for your device. The wallpapers are decent enough in pixel size, and will fit most smartphones and tablet devices.

You can download the Android 6.0 Marshmallow Google Now Launcher APK from here.