iOS 9.2 Public Beta is now available to download, and we'll show you how to install it on your iPhone, iPad, iPod touch. 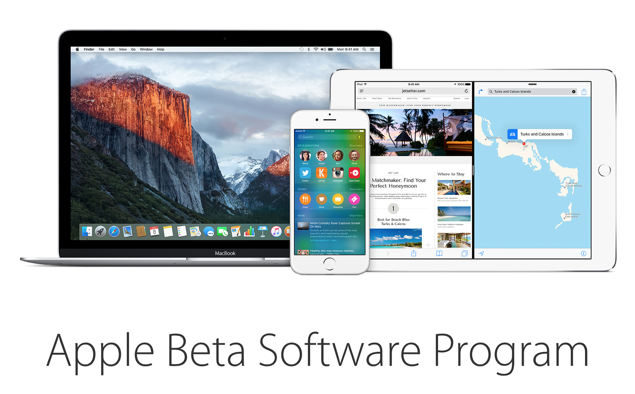 Apple released the first ever developer beta of iOS 9.2 this week, and like most of its pre-release software, the new mobile firmware is also available as a Public Beta for those who are willing to test it out on their devices.

Unlike the developer beta build of iOS 9.2, the Public Beta is absolutely free to download and install onto an iPhone, iPad or iPod touch. Today, we'll show you how you can install Cupertino's latest mobile firmware onto your device in a few and easy steps.

You will be required to perform these steps directly on your iOS device, so be sure to have your smartphone or tablet in hand before you begin. Also be sure to backup everything in case something goes wrong. Lastly, be sure to fully charge your device before going ahead with the download and installation process.

1. Make sure you're enrolled into Apple's Beta Software Program. You can do so by heading over to this link: beta.apple.com.

2. Once you're all signed up, or signed in, click on the 'Enroll Your Devices' button at the top of the page. 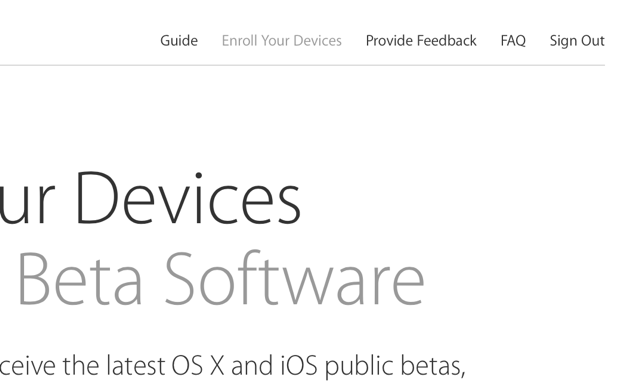 3. Scroll down a little and install the Public Beta profile onto your device. Tap on the blue 'Download Profile' button. 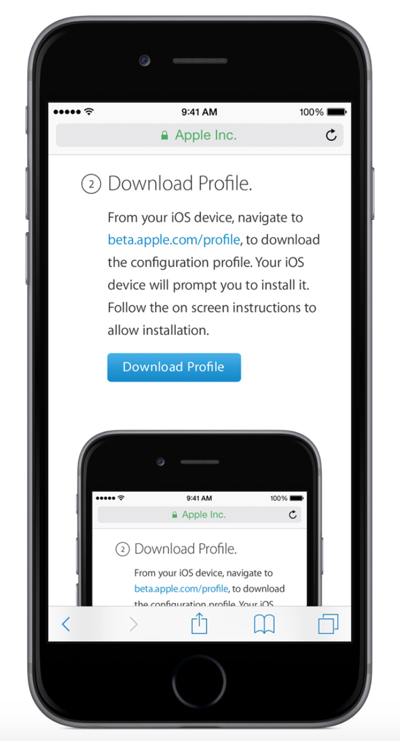 4. Once the profile is all set up and installed, simply head over to Settings > General > Software Update, and you'll see the iOS 9.2 Public Beta pop right up. Tap on 'Download and Install' to get the ball rolling.

Be sure that your'e connected to a stable WiFi connection before going ahead with the download. The installation will take quite a while so don't be alarmed as things are being put in place. Once done, you'll boot straight into iOS 9.2 Public Beta.

Keep in mind that the backups you'll make on iOS 9.2 will not work on a prior build of iOS, so be vary of the fact before installing the new firmware onto your device.

If you have a spare iOS device at hand, then we highly recommend that you give iOS 9.2 beta a shot. And if you do happen to take the plunge, then don't forget to share your experiences with us.

iOS 9.2 Pangu Untethered Jailbreak Could Be With Us Soon