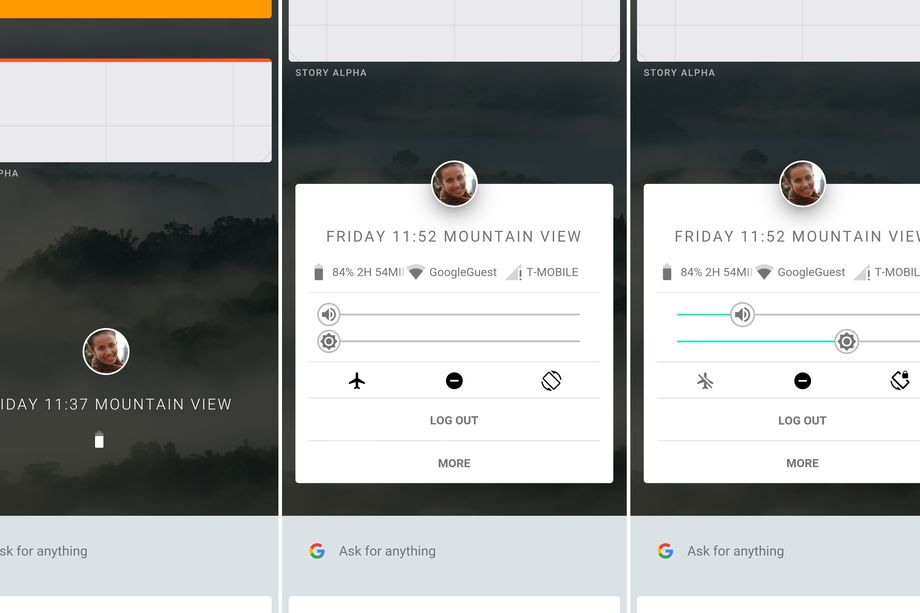 Google's developing "Fuchsia" mobile operating system's UI recently got leaked. The tech giant has not confirmed anything about the OS, but we now have an idea of how Google is planning to pan out the UI. We downloaded the APK for the UI and tested it out. It is partly operational and gives you a glimpse at what Google is allegedly working on.

This could be Google's next big shot at mobile OS after Android. Instead of Linux, Fuchsia is based on a new Google-built microkernel called “Magenta.” Microkernels offer better and faster performance. It might also serve as a replacement OS for Android, but these are just predictions, and we would know nothing until Google opens up about Fuchsia's purpose.

If you want to try out Fuchsia's UI, you just need to download and install an Armadillo APK file. Here are the steps to do it: 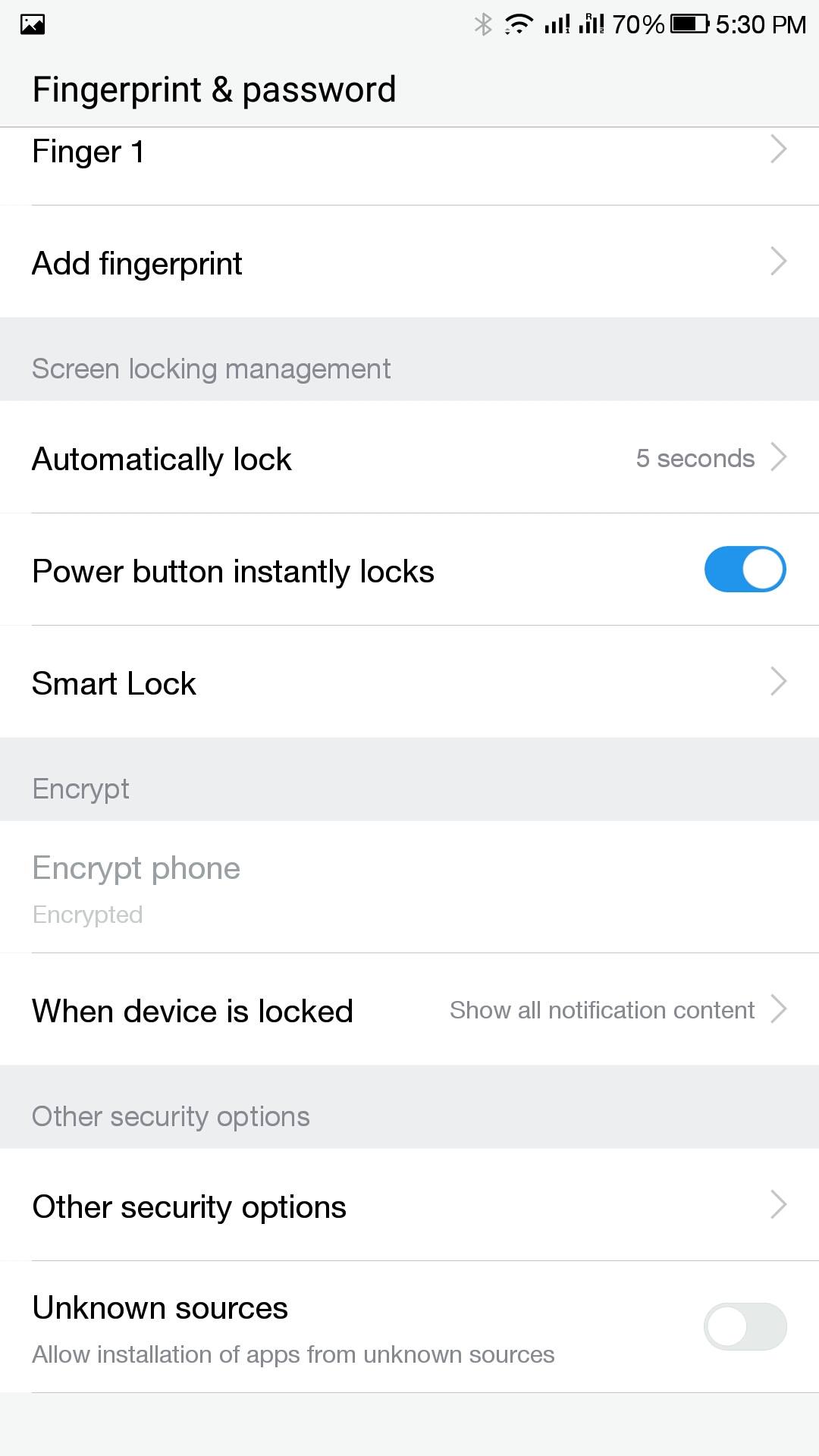 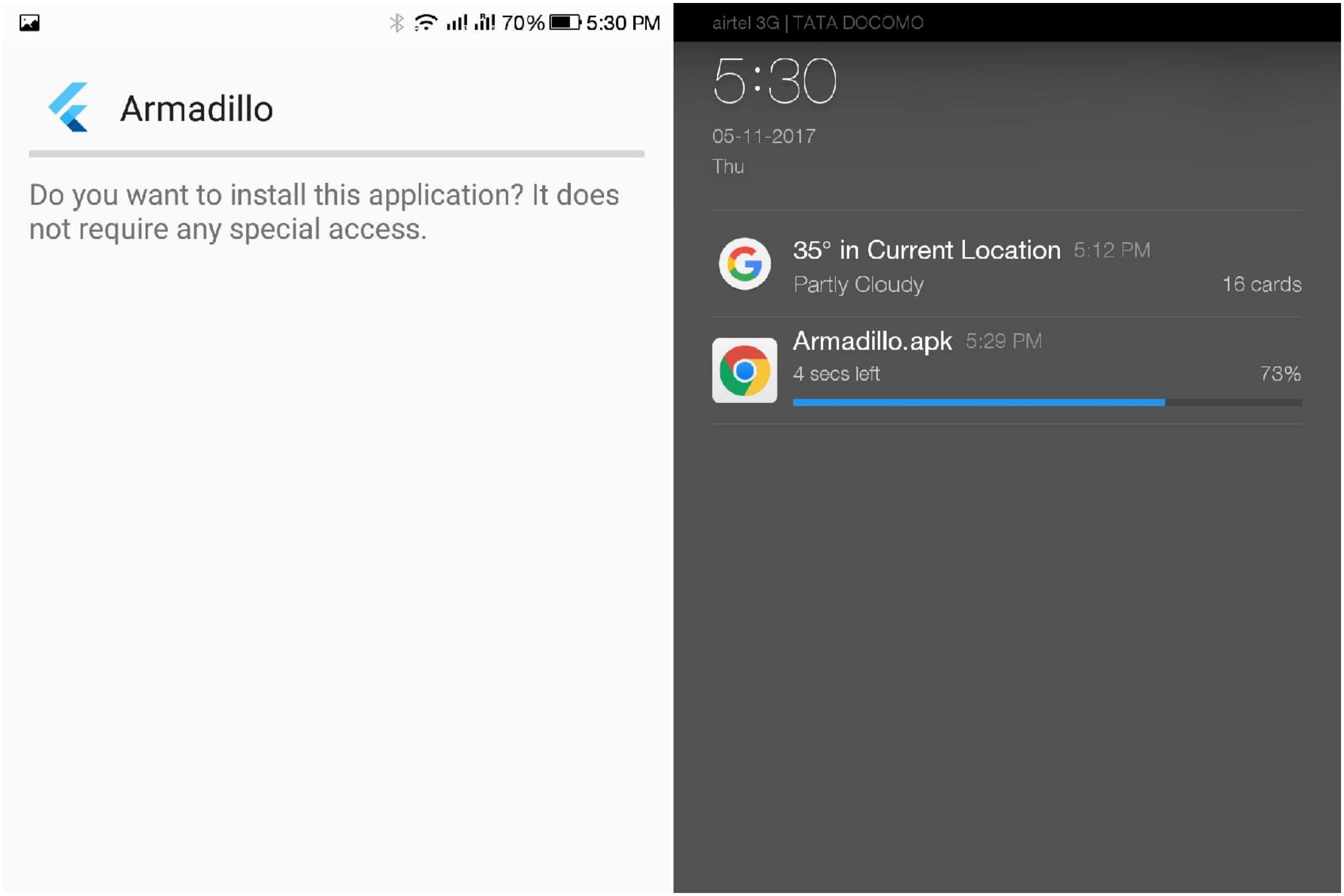 Here are a few screenshots from Armadillo APK for Fuchsia:

The UI is still under works so there are fair chances that Google would make substantial changes to it before the official launch. We have not heard anything official from Google about Fuchsia, which means that it is still under experimentation. It would be interesting to see what plans Google has for Fuchsia, can we see it as the future of mobile OS?

Try out the UI of Fuchsia and let us know if you like it. Share your thoughts in the comments section below.