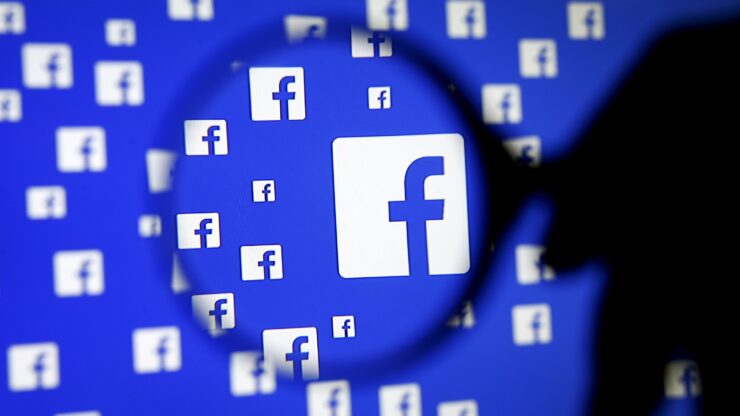 In an interesting development, Dov Katz, engineering leader at Oculus VR has been arrested near Seattle for soliciting an underage for sexual purposes. The teen in question was a police officer working for the Tukwila Police department, south of Seattle. It's a rather shocking bit of news in the context of the tech world, where we rarely see such cases come to light. Take a look below for more.

Facebook purchased Oculus for about $2 Billion back in 2015.The company is known for its work in virtual reality and headsets. One of its products, the Oculus Rift is a must have for enthusiasts all around. In a surprising development, the company's head of computer vision and machine learning Dov Katz has been arrested in Tukwila for the attempted commercial abuse of a minor.

Officer Sudel was working undercover and posing as a minor in Tukwila, to catch child sexual predators. Katz became the victim of an online advertisement when he allegedly contacted the officer for sex. The price was settled at $350 without condom and Katz agreed to meet the girl at the Embassy Suites in Tukwila. Upon arrival, he was greeted by police officers rather than a willing 15 year old. 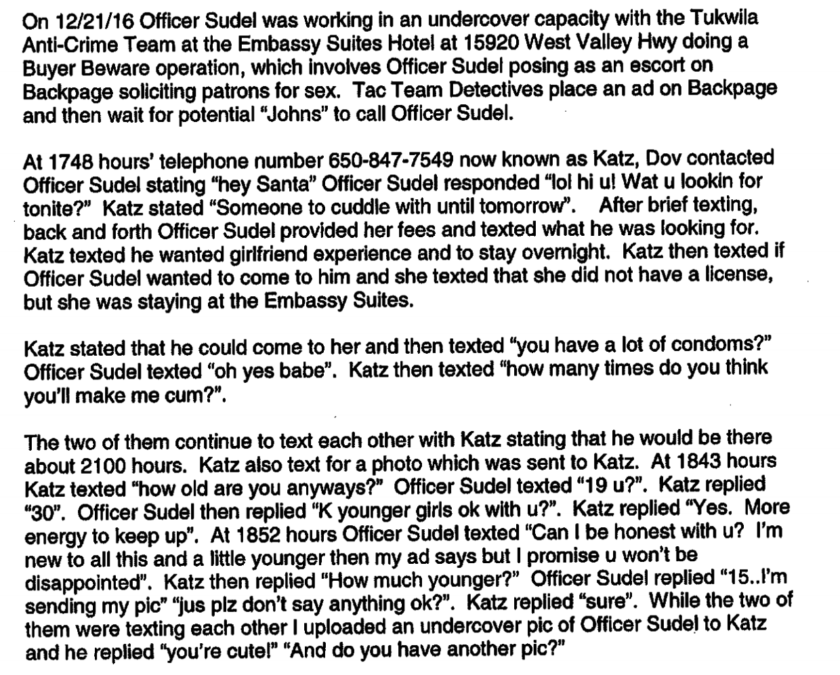 Katz insists that the meeting was not intended to be sexual in nature. He simply intended to rescue the girl and should have contacted the police first before contacting her. He is set to be arraigned on January 5th with bail set at $125,000. Katz is an Israeli citizen and is believed to have played integral role in the development of the Oculus Rift. Neither Facebook nor Oculus have commented on the matter.

Officers of the Tukwila Police department place advertisements on backpage hoping to ensnare potential predators. Looks like Katz has become one of the potential victims of the operations. Whether he's guilty or not, that's for the courts to decide. His circumstances sure don't point towards innocence. Whatever the case, we're hoping that justice prevails and a fair set of facts representing reality is available. We'll be on the lookout. Till then, stay tuned and let us know what you think in the comments section below.