Double Dragon IV Announced For PC And PS4, To Launch On January 30th 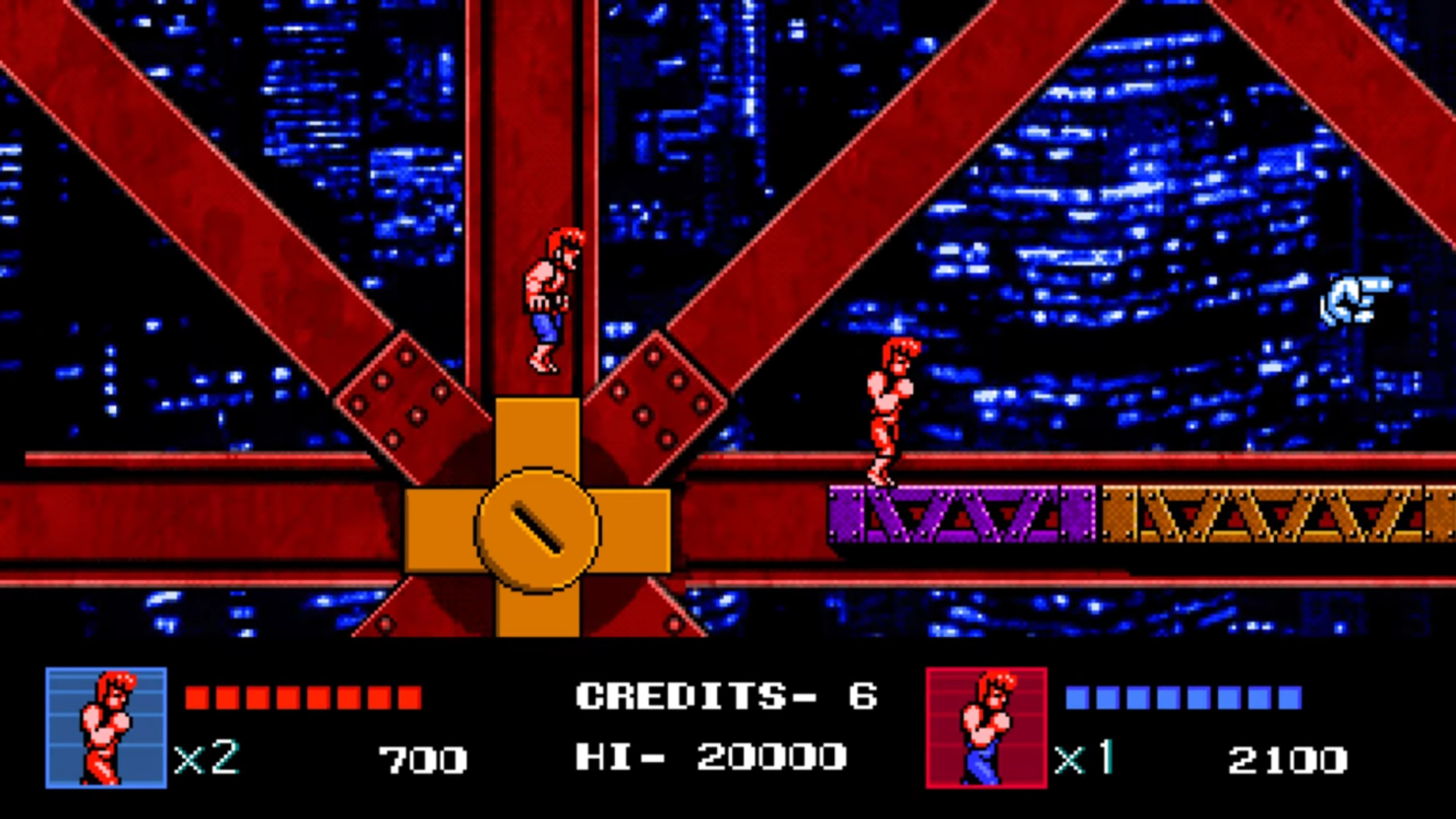 There are video games that rightly define an era, having influenced other titles that came after them. The Double Dragon series is definitely among them, and if you're feeling nostalgic, you will be happy to know that the classic side-scrolling beat'em up action will be making a glorious comeback next month.

Earlier today, Arc System works released a Double Dragon IV teaser trailer, confirming that the game will be released on Steam and PlayStation 4 on January 30th.

The next entry in the side-scrolling action game series Double Dragon is finally here!
The story picks up after the elimination of the Shadow Warriors in Double Dragon II!

Double Dragon IV will feature the same retro-styled presentation of the first few entries of the series, so long time fans will surely find themselves at home right away. Gameplay also promises to be as good as it used to be in other entries, as the team behind the original Double Dragon has also worked on the new game. Among the confirmed features is the ability to play all of the game's modes by two players at the same time.

Double Dragon IV launches on PC and PlayStation 4 on January 30th. We will let you know more about the game as soon as additional information comes in, so stay tuned for all the latest news.

Dead Star Is An Arcade Multiplayer Shooter Set In Space, Due Q1 2016 For PC & PS4