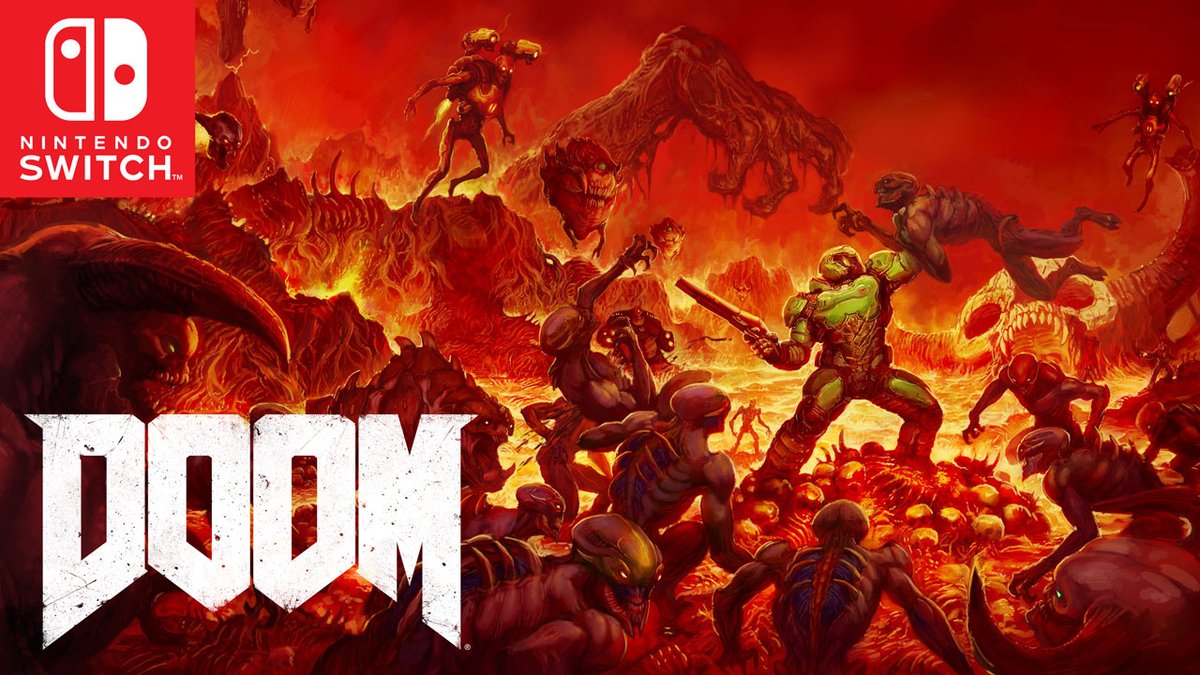 DOOM Switch patch 1.1.1 has been deployed and adds motion/gyro aiming to the game on Nintendo’s latest platform.

The patch also updates the game’s home menu icon on the Switch. We’ve included a shot from this new icon alongside some new gameplay featuring motion aiming down below (courtesy of resetera user ‘Jahranimo’):

The new home icon introduced with the 1.1.1 update and new controller settings

Bethesda already promised that a new Switch update would be released this month, but gyro aiming support wasn’t directly mentioned by the publisher. “We’ll be releasing an upcoming patch for #DOOM on #NintendoSwitch this month”, Bethesda wrote on Twitter earlier this month. “We’ll provide full patch notes – covering audio issues, menu fixes, and more – as we get closer to release.”

DOOM Switch was released for the Switch back in November of 2017. You can read our review right here. DOOM is also available for PC, PlayStation 4 and Xbox One.