This is a pre-release Open Beta and these GPU Performance results are not typical of final release game or drivers.  Take these results with a spoonful of salt. 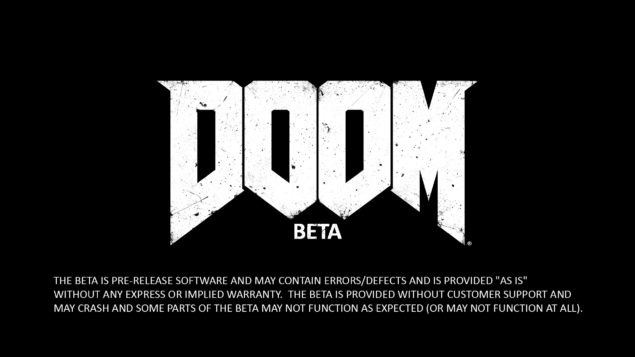 Doom is set to launch next month, but this weekend everyone had a sneak peek at the multiplayer with two game modes; Team Deathmatch and Warpath.  We decided to take this opportunity to see how the game was performing with current drivers and GPUs from both AMD and Nvidia.  While AMD did not release new drivers for this beta weekend Nvidia did, so of course we downloaded their hotfix drivers for the results we got.

Both AMD and Nvidia users will be greeted by warning messages tailored to them, here are those warning screens.

These are the settings that were used in the benchmarks since it’s rather locked down at the moment.  However, upon final release we will have access to many more options including the ability to remove the annoying 60FPS cap that is in place right now. (Confirmed by the devs) 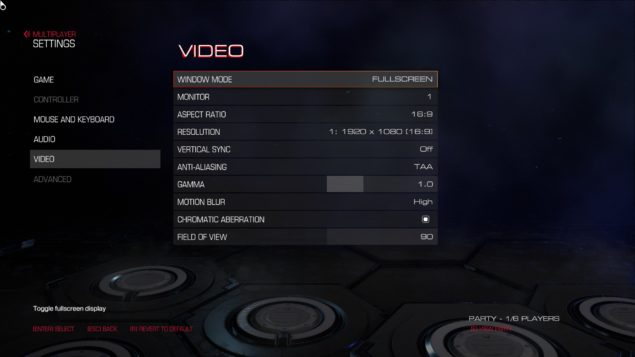 In order to get the results we did, we recorded our frame rates from a full server playing the ‘Warpath’ game mode on the Inferno map.  After three rounds we took the average minimum and average FPS across the various resolutions.

Our Haswell based test bench:

Here's a list of the graphics cards used in this GPU performance comparison below. For Radeon we used Crimson 16.4.1 and for Geforce we used Geforce 364.96 drivers. 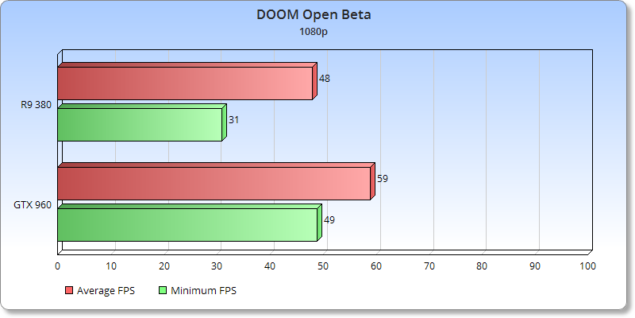 All GPUs we have available are used for this test. 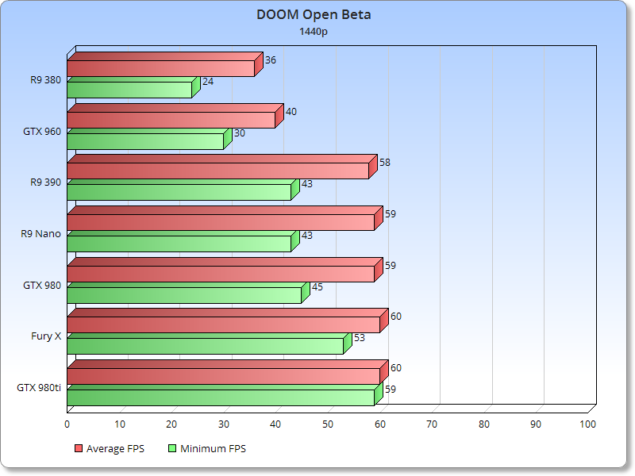 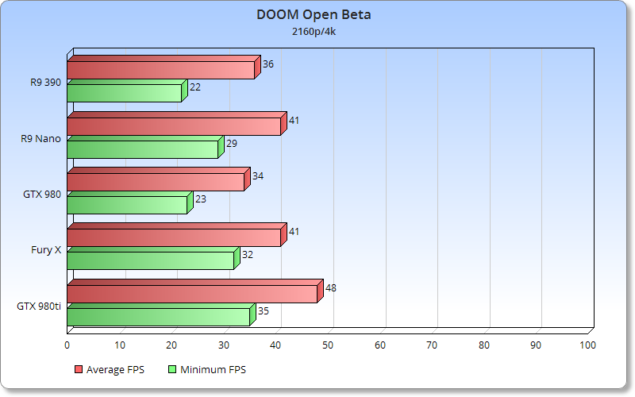 I just wanted to take a moment to reiterate the fact that this is an open beta and these tests were run out of curiosity and to share them with those who are curious.  Upon final release we will have a full comparison of GPU performance with the launch day drivers, stay tuned. 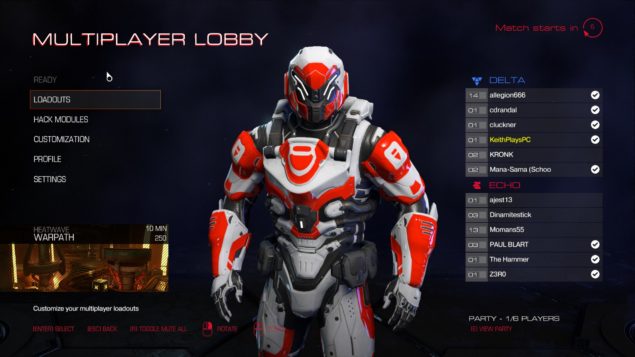