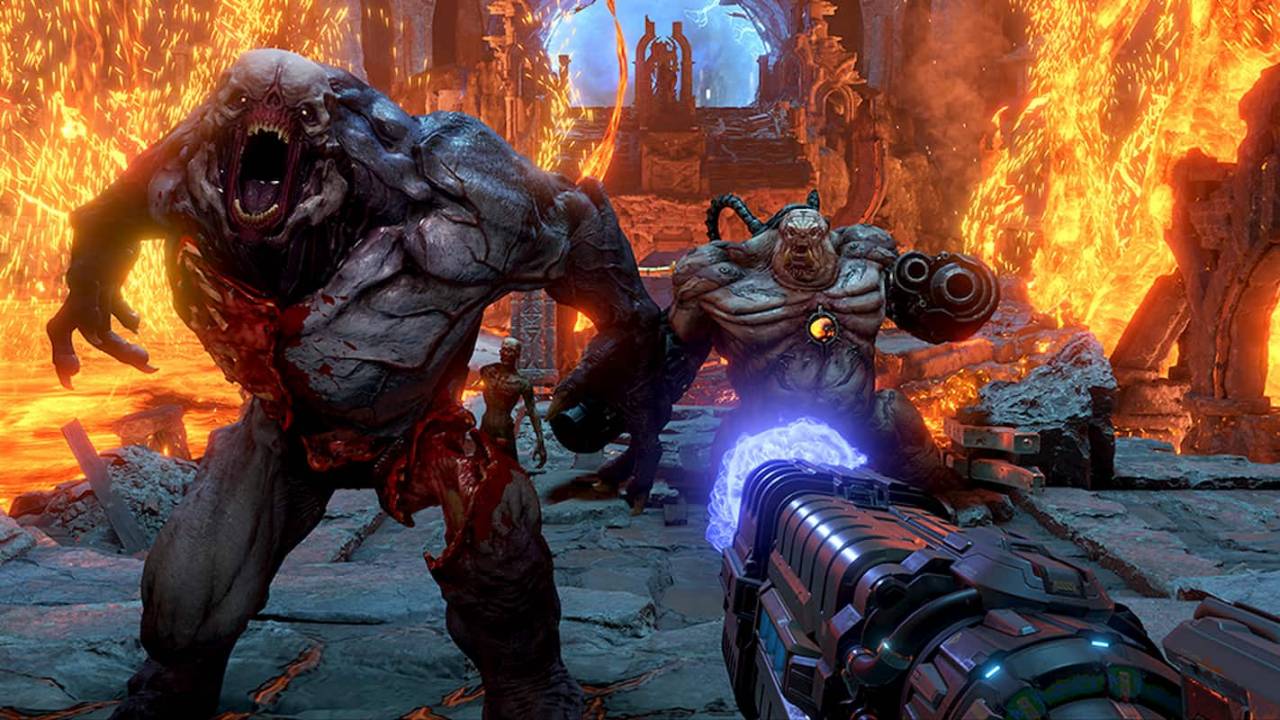 The new multiplayer mode pits one player as the Slayer against two player-controlled demons. The mode has been developed in-house at id Software and will initially feature five playable demons: the Revenant, Pain Elemental, Mancubus, Arch-vile, and Marauder. At launch, six unique arenas will be playable in the mode, but Bethesda has confirmed that ALL future maps and playable demons will be free for all players.

Check out the new trailer for BATTLEMODE down below:

Play as either a fully loaded DOOM Slayer, or on a team of two player-controlled demons. The Slayer and the demons’ objective may be the same – destroy the other side – but their playstyles are entirely different. Which side will reign victorious?

“Developed by id Software, DOOM Eternal is the direct sequel to the award-winning and best-selling DOOM (2016)”, the official press release reads. “Experience the ultimate combination of speed and power with the next leap in push-forward, first-person combat. As the DOOM Slayer, return to take your vengeance against the forces of Hell. Set to an all-new pulse pounding soundtrack composed by Mick Gordon, fight across dimensions as you slay new and classic demons with powerful new weapons and abilities.”

DOOM Eternal releases on November 22 for PC, Xbox One and PlayStation 4.