Don’t Panic: The New iPad Pros Are Not ‘eSIM Only’ 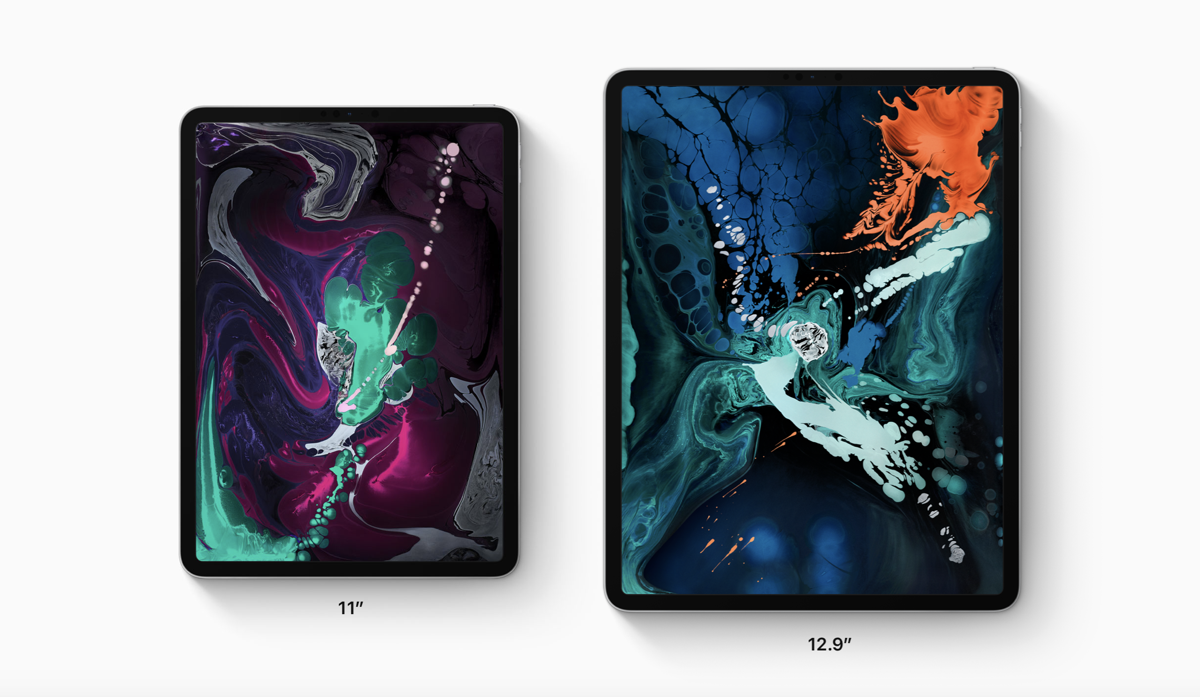 Apple mentioned on stage that the new iPad Pro cellular models feature eSIM, causing a lot of people to believe, including myself that the company is on its way to kill the physical SIM. No it's not.

Apple adopted eSIM with the iPhone XS, iPhone XS Max and iPhone XR, bringing dual SIM functionality to the masses as long as your carrier supported eSIM in the first place. However with that news came speculation that Apple might actually work to phase out physical SIM cards completely.

In today's event, when Apple touched upon the 'cellular' bit of the iPad, it didn't even mention the tablet having a nano-SIM card slot at all. It just said eSIM and bolted forward. Now that the event is over and we can dig into the Apple website for more details, it has been confirmed that the new iPad does indeed have a nano-SIM card slot in case you don't want to use eSIM. A big sigh of relief if you're asking us.

Have a look at the images below and all will be clear to you.

In case you're willing to get yourself a cellular iPad Pro, keep in mind that the new tablets aren't cheap at all and they start at $999 for the 11-inch model, that too for the base 64GB configuration. Also keep in mind that we haven't accounted for taxes in that price at all. So, be ready to pay a premium if you want cellular connectivity on the go.

If you are eager to learn about the new iPad Pros, be sure to check out the post here: Apple Unveils New iPad Pro Models – Feature Face ID with USB-C Ports; New Keyboard & Magnetic Apple Pencil Accessories Unveiled Too