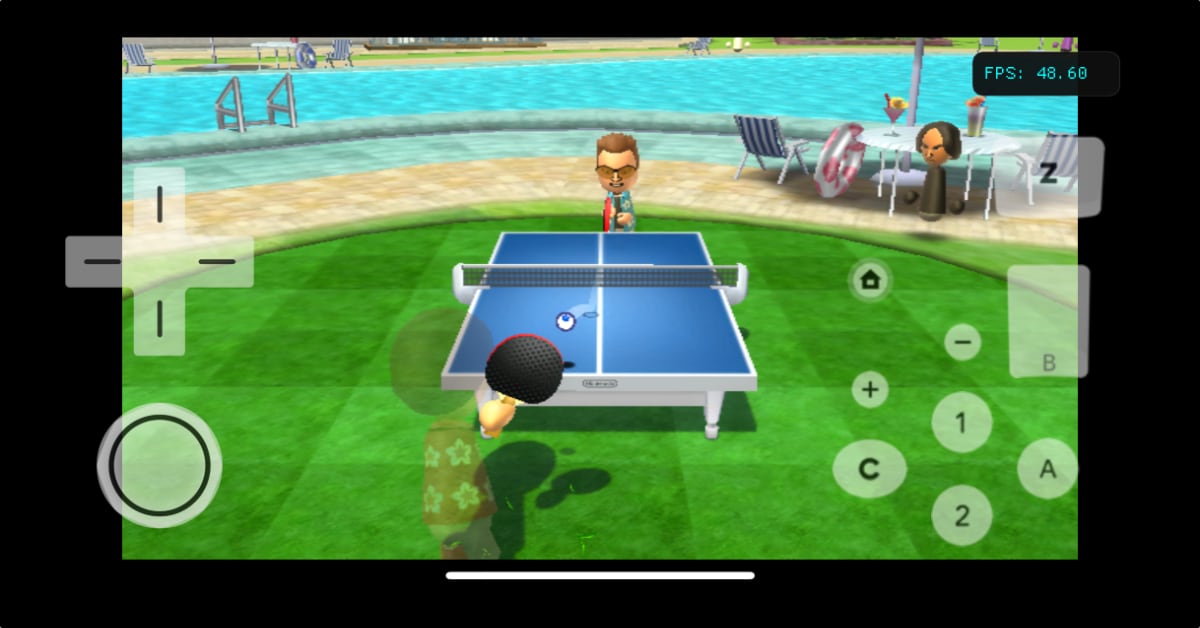 DolphiniOS GameCube and Wii games emulator for iOS has received a new version 2.2.0 update which brings support for non-jailbroken devices running iOS 13.4.1 and lower, thanks to a new exploit. The update is now available to install via Cydia, for iOS jailbreak users, and AltStore, for non-jailbreak users.

DolphiniOS is one of the most popular emulators on iOS for GameCube and Wii games. It supports features like high resolution, save states, graphics settings, motion control emulation, physical controllers and much more. The best thing about this emulator is that it has great performance on all compatible iPhone and iPad models.

Here are the complete release notes for DolphiniOS version 2.2.0:

Shortly after the initial release, the developers pushed out a new version 2.2.1 minor update with the following bug fixes:

A sneak peek at version 3.0.0 was also shared in the announcement post. This version is currently available to Patreon subscribers as a beta build.

If you have a jailbroken iOS device, you can simply go to Cydia, or your package manager of choice, to download the latest DolphiniOS update.

If you are not using a jailbroken device, download and set up AltStore. Once done, you can download the latest DolphiniOS IPA file directly to your iOS device, and install it using AltStore and Files app.