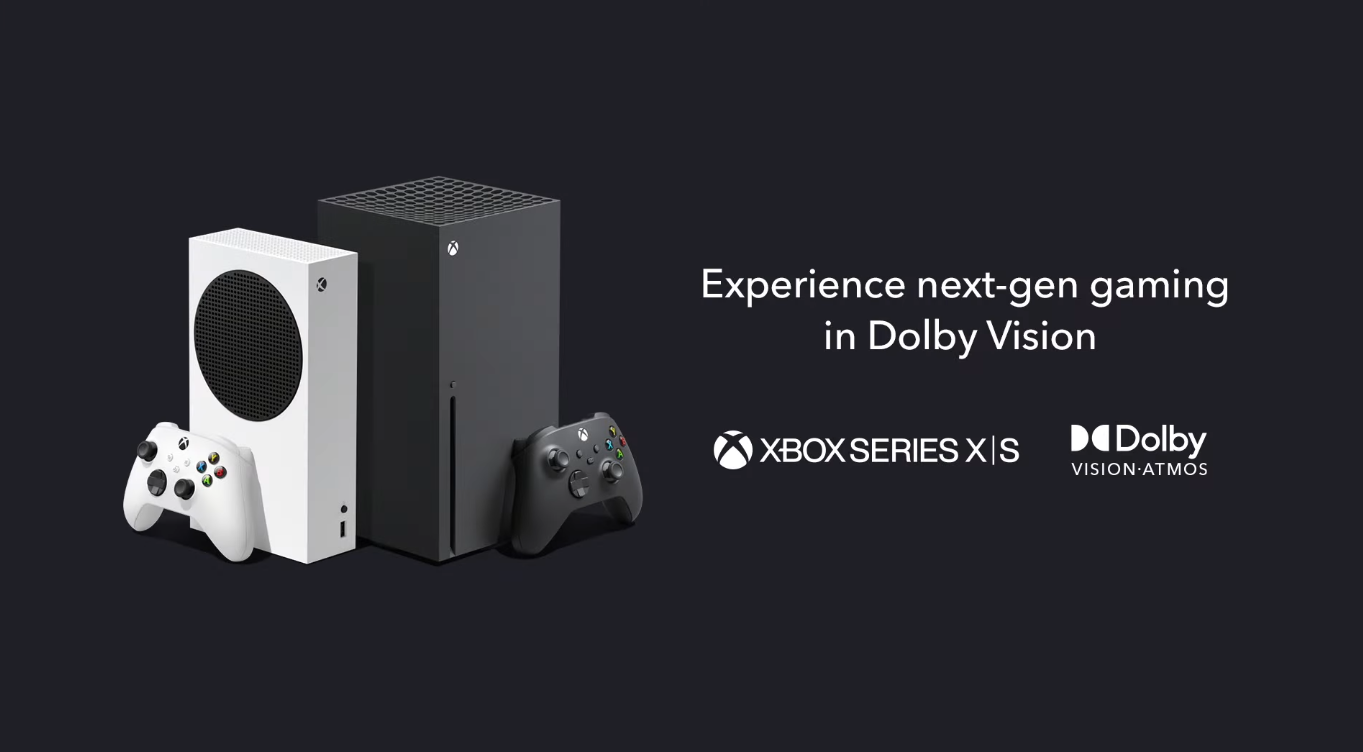 Starting today, Dolby Vision-enabled TVs will be able to have full-spectrum visuals with the rollout of Dolby Vision gaming on Xbox Series X|S. This is the latest in Microsoft's and Dolby's partnership which will extend Dolby support beyond the previously implemented Dolby Atmos. According to the latest blog post by Xbox Senior Progam Manager Katie Slattery:

At Xbox, we want to give gamers the best gaming experience at full audio and visual fidelity. That is why we partnered with Dolby to bring immersive spatial audio to our platform with Dolby Atmos in 2017, and ultra-vivid picture quality for movies and streaming with Dolby Vision in 2018. Then in 2020 with Xbox Series X|S, we launched the first consoles ever to support gaming in Dolby Atmos and with the future capability to support Dolby Vision.

A new trailer has been made by Microsoft to showcase the upcoming feature's capabilities. You can watch the trailer below:

With this feature, epic worlds – such as lush rainforests or neon futuristic cities – are brought to life in more vivid color. This feature has been in testing since May of this year and will be available in more than 100 games that feature HDR compatibility. One of these games is the upcoming Halo Infinite. This new implementation will offer support for dynamic metadata, resulting in brighter highlights, sharper contrast, and more vibrant colors.

Additionally, games that have been released with HDR10 or Auto HDR support will also benefit from the feature's implementation. When you are connected to a Dolby Vision-enabled TV and Dolby Vision is enabled on Xbox Series X|S, the consoles will automatically enhance your existing games to deliver a rich, immersive experience unrivaled by any other game console.

As for how this affects game development, developers can choose between integrating it into their game engines or taking advantage of the built-in Dolby Vision technology within the Xbox developer platform. Meanwhile, players can enable the feature by opening the guide and going to Settings > General > TV & display options > Video Modes > Dolby Vision for Gaming.

If you wish to take advantage of the newly implemented features, you need a compatible Dolby Vision TV. Microsoft also recommends enabling the automatic low-latency mode (ALLM). This feature is compatible with ALLM, Variable Refresh Rate (VRR), and 120Hz games.