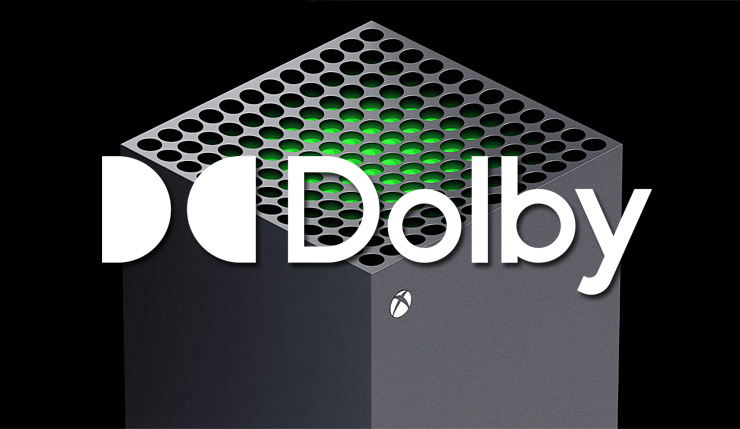 While higher resolution, better performance, and more-detailed assets are great, but one shouldn’t overlooked the next-gen importance of HDR. A good high-dynamic-range capable screen can make games really pop (it particularly sings in recent games like Resident Evil Village) so it's exciting to know that Microsoft will be boosting the HDR capabilities of the Xbox Series X/S soon will full Dolby Vision support.

Get ready to transform your gaming experience with full-spectrum visuals! Rolling out to Xbox Insiders this week: Dolby Vision for gaming on Xbox Series X|S. pic.twitter.com/iU2RktHvPG

For those unfamiliar, Dolby Vision is an HDR format that provides a variety of exclusive features, most notably dynamic metadata, which will adjust your HDR contrast and brightness on a scene-by-scene, or even frame-by-frame, basis. Here’s the official rundown from Dolby itself…

Only certain brands of TV support Dolby Vision at the moment, most notably LG, Sony, and TCL. As mentioned in Major Nelson’s tweet, Dolby Vision is currently only available to Xbox Insiders – interestingly, while setting things up, some of those Insiders have noticed there’s a checkmark for Dolby Vision at 4K and 120fps. That’s raised some eyebrows as there aren’t currently any TVs that support all three of those things at once, but according to LG, the option will be coming to their newest OLED screens soon.

So, who out there will be taking advantage of Dolby Vision with their Xbox Series X or S? I’m a Samsung TV owner, so I’m left out of the party, but you cool kids feel free to discuss.