Doing 60FPS on Next-Gen Is Much Easier; Our Next Games Will Be Cross-Gen – Shadow Warrior 2 Dev 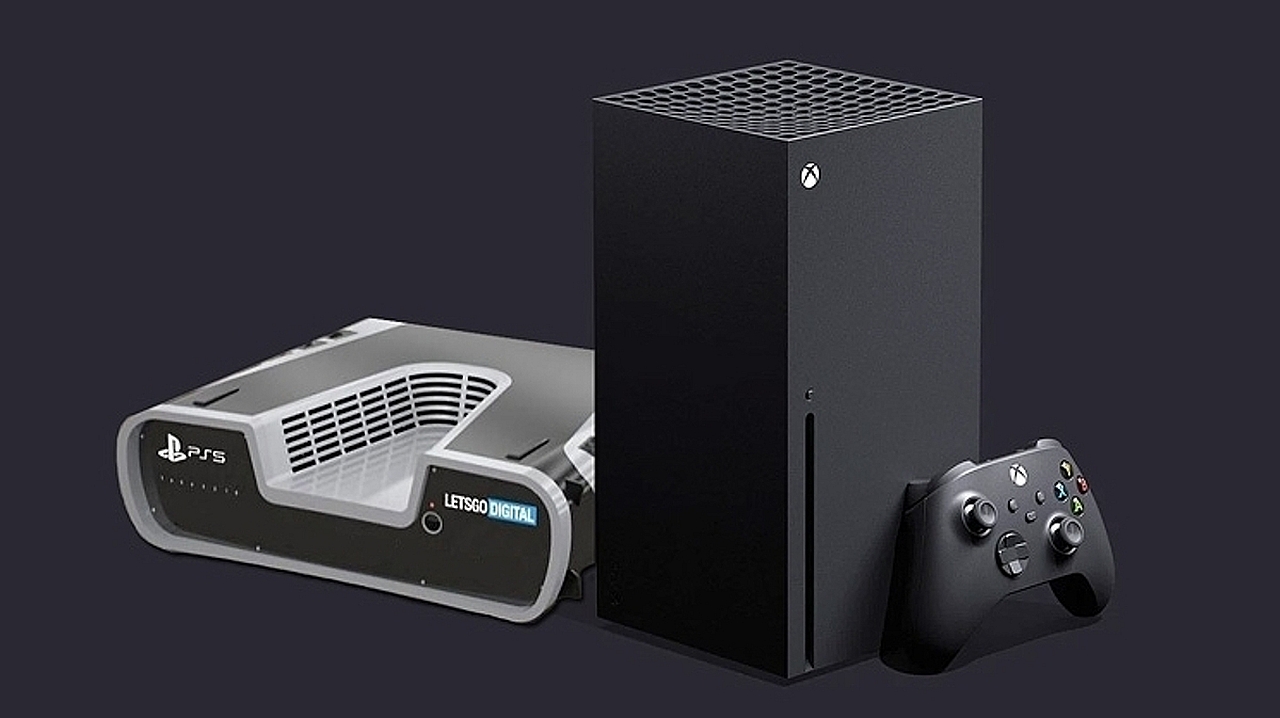 We recently had the chance to speak at length with Flying Wild Hog CEO Michał Szustak. The studio that brought gamers Shadow Warrior (and Hard Reset) has been silent for a few years but is now about to announce two new AAA projects later this year, after getting acquired by Supernova Capital.

So for us, since we do action games, we are super happy because it will be much easier to deliver 60 frames per second, obviously. I'm an old school gamer so 60FPS is important for me. So yeah, I'm super excited about it. In terms of difficulties with making the games, I think the new generation will be much more accessible. So we predict that we will have less problems to actually, you know, develop games for next than we had with the current-gen. Obviously UE4 helps a lot, but we have very experienced people in the studio, engineers and programmers, so we are ready to actually make a game for next-gen.

But just for you to know, as super excited as we are for the new generation, I can promise that we will not forget about current-gen owners and we want to deliver our games to all the people who want to have fun. So, I can promise that everybody will get it.

Reading between the lines, it seems fair to expect these games from the Shadow Warrior team to be running at 30 frames per second on PlayStation 4 and Xbox One while PlayStation 5 and Xbox Series X will enjoy double the frame rate (and probably better graphics, too).

Szustak also hinted that Flying Wild Hog had success with relatively short marketing campaigns, which makes us hopeful for release dates not too far off in the schedule. Stay tuned on Wccftech to learn everything about these projects once they are finally unveiled.