The Division May Feature Multi-Group Activities And Raids

With last week's beta, players all over the world have been able to get a taste of The Division. The beta hasn't addressed concerns on end game content and activities, obviously, but it still provided something on possible multi-group activities that may be included in the final game.

Reddit user ArekkzGaming has discovered in the PC UI option something that suggests some sort of multi-group support. When moving the group panel, an additional panel appears on top, a panel that could be related to a multi-group system. You can check out an image of the PC UI and a video from ArekkzGaming discussing the matter right below. 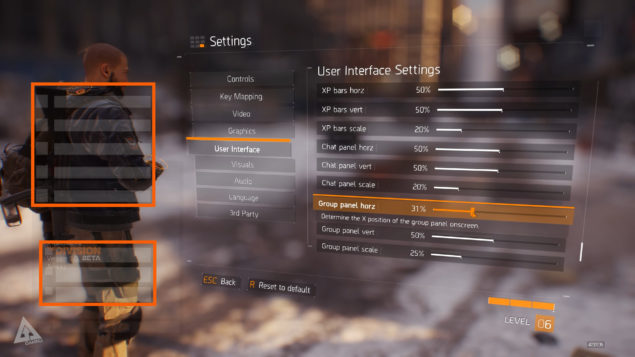 Ubisoft has yet to confirm any sort of multi-group activity or raid for The Division. A few days ago one of the members of the team mentioned raids when answering a question about lootshare but nothing official has been said on the matter by the publisher. With the game being very close to release, Ubisoft will surely share more on the matter in the next few days.

The Division will launch next month on PC, PlayStation 4 and Xbox One.