The Division Beta Available For Free On Xbox One; Beta Size Revealed

The Division Beta is available for free for Xbox One players via the Xbox Store (Singapore), and the file size for the beta has been listed as well. 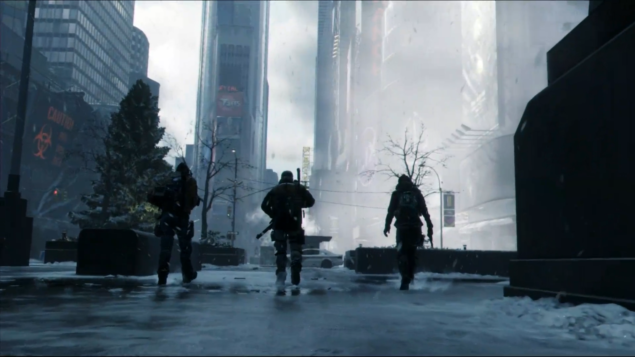 Xbox One owners are now able to enter the closed The Division beta for free via the Signaporean Xbox Store. The Beta is scheduled for a release this week, on January 28. Through the link, players can pre-load the beta in advance. The beta for the Xbox One weighs in at 25.82GB – a little bit smaller than its PC counterpart.

The Division takes place in New York 3 weeks after a lethal virus, released on Black Friday, swept through the city. One by one, basic services have failed. Society has collapsed into chaos. The President invokes Presidential Directive 51, and The Division, a top-secret unit of self-supporting tactical agents, is activated. Leading seemingly ordinary lives among us, Division agents are trained to operate independently of command in this type of emergency situation. When the lights go out, their mission begins.

The Division will release on March 8 for Xbox One, PS4, and PC. As said, the Xbox One beta will release on January 28, while PC and PS4 owners will be able to enjoy the beta a day later.

Free The Division Gear Sets; Redeemable Code Inside (America Only)