The Division allows for several visual settings to be adjusted on consoles, including the option to hide damage numbers, increase visual sharpness, and chromatic aberration. 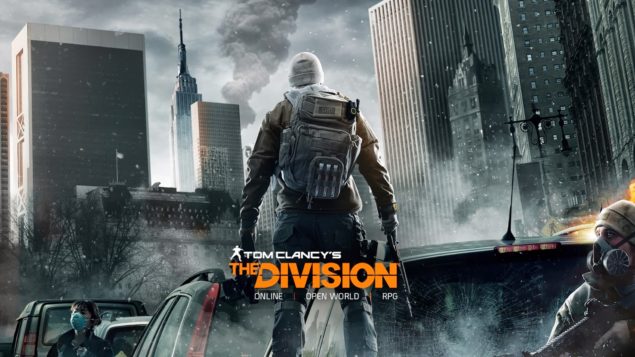 While the PC version has tons of visual settings that can be adjusted, the console versions have to deal with a limited amount of adjustable visual settings. Nonetheless, the game allows console gamers to adjust image sharpness, and adjust chromatic aberration in the game.

The Division on consoles allows for several visual settings

Chromatic aberration is some sort of graphic filter that makes the edges of your screen blurry. The filter has been used by numerous developers recently, but a lot of players seem to dislike the distorted effect the setting brings. The Witcher 3 uses the same filter,  but since its release, a patch was released to disable the effect. In a tweaking guide for The Witcher 3, Nvidia's Andrew Burnes talks about the filter.

Chromatic Aberration is an age-old visual artifact associated with cheaper camera lenses and improperly taken photos. In recent years however, Chromatic Aberration has grown popular with game developers, much to the dismay of gamers who prefer cleaner images free of unsightly distortion. In the context of a photographer, or a security guard viewing the game world through a cheap camera, its use might make sense, but when playing in first or third person it merely suggests a trip to the optician is in order.

Thankfully, CD Projekt RED has made Chromatic Aberration an optional effect in The Witcher 3: Wild Hunt, ensuring a clean, clear image is obtainable. When enabled, it distorts the picture slightly, but no where near the extent seen in other games featuring the effect. This doesn't really come through on screenshots, however. 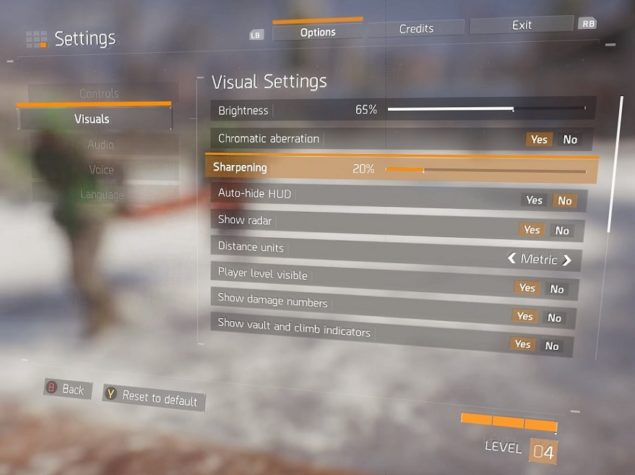 Other interesting options for the console versions of The Division:

The Division is scheduled for a release on Mach 8 for PC, Xbox One, and PS4. A beta will be released on January 28 for Xbox One. PC and PS4 players will be able to enjoy the beta on January 29th.

The game from Ubisoft Massive, is set in New York, 3 weeks after a lethal virus, released on Black Friday, swept through the city. One by one, basic services have failed. Society has collapsed into chaos. The President invokes Presidential Directive 51, and The Division, a top-secret unit of self-supporting tactical agents, is activated.

The Division Beta Available For Free On Xbox One; Beta Size Revealed