The Division 2 Title Update 4 Being Rolled Out; Full Extensive Patch Notes Inside 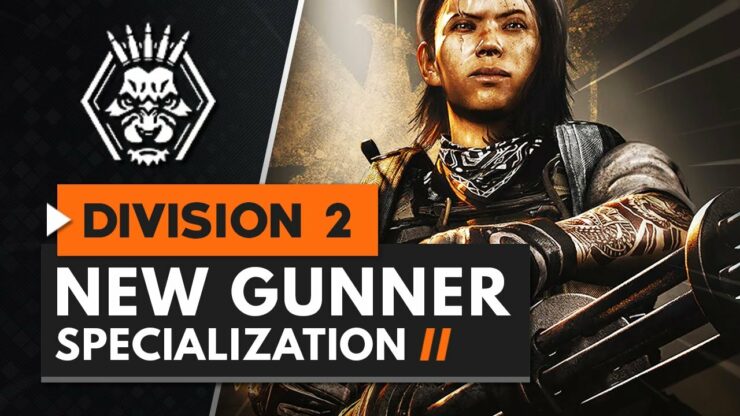 The Division 2’s 4th title updating is being implemented as we speak and should be available once the all of the servers are back up from maintenance. The update introduces the first post-launch specialization, the Gunner, which is the new heavy hitter on the frontlines.

In addition to the new specialization, the new patch offers several quality of life improvements, AI fixes and improvements to the existing Specializations and the Occupied Dark Zone.

We’ve included the extensive list of changes included with this update down below:

New specialization: Gunner
Introducing the first post-launch Specialization! The Gunner is equipped with a powerful minigun and will serve as the vanguard for SHD agents.

To unlock the Specialization when Title Update 4 hits the live servers, you’ll be tasked to complete five stages of in-game challenges!

Year One Pass owners will unlock the Specialization immediately but will also be able to go on a Special Field Research, unlocking unique cosmetic rewards!

Generic Protocol Mod and Generic System Mod can no longer be equipped in High-End, Gear Set and Exotic items.

Developer comment: Generic mods could be stacked in unhealthy ways and the gear mod eco system has not been in a place we are happy with and it had led to some unwanted behavior such as low-level farming for generic mods.

All Specializations have received a talent tree rework.

Further improved the Reviver Hive which should result in it more reliably reviving downed agents.

The Division 2 is available now for PC, PlayStation 4 and Xbox One.