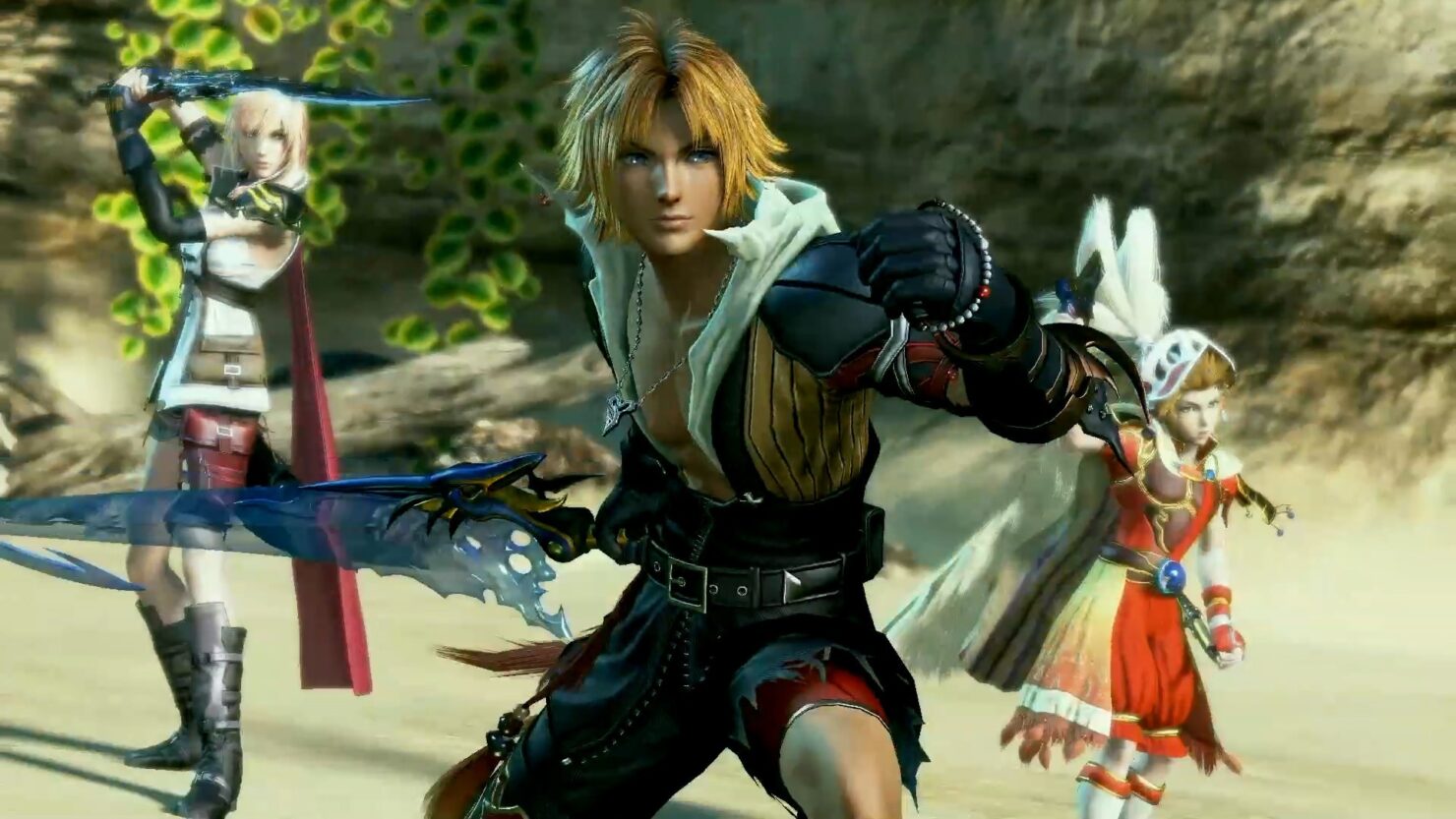 Unlike previous entries in the series, Dissidia Final Fantasy NT, the fighting game based on the Square Enix series launching next year on PlayStation 4, has been designed for competitive play. As such, the RPG mechanics found in the PSP games will not be as important in the new game.

Speaking with Japanese website 4Gamer, Dissidia Final Fantasy NT producer Ichiro Hazama revealed that features like leveling up will be in, but they will not disrupt balance, as they are apparently used to unlock single player content.

Elaborating on the single player content, Hazama also revealed that a story mode in the vein of previous titles will not be in, but there will still be plenty of story elements that get unlocked as the game is played. Additionally, a Collection Mode to allow players to enjoy the soundtrack and check out character models is currently being considered.

Dissidia Final Fantasy NT is the home console release of the arcade game released a while back in Japan. The game retains some of the features of the PSP games while adding new mechanics like the 3 vs 3 battles and more.

Dissidia Final Fantasy NT launches on a yet to be confirmed release date on PlayStation 4.