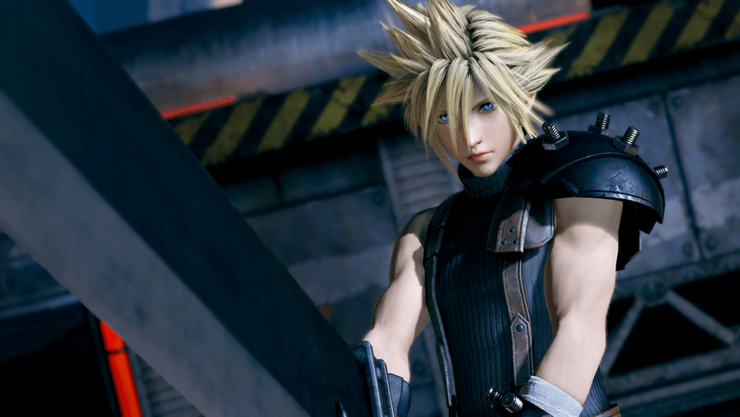 [Update] The official Dissidia Final Fantasy NT trailer has been made available following the Amazon leak, you can find it below.

[Original Story] Not too long ago, a new entry in the Dissidia Final Fantasy series, simply called Dissidia Final Fantasy, has been released in Japan as an arcade-only game. Square Enix made no mystery that the game would eventually launch on home consoles, and it seems like we will be getting an announcement at this year's E3.

Earlier today, Amazon went up with a listing for a PlayStation 4 version of Dissidia Final Fantasy. The game is set to launch in early 2018.

Dissidia Final Fantasy is now available in Japan only as an arcade game. We will keep you updated as soon as more comes in on it, so stay tuned for all the latest news.